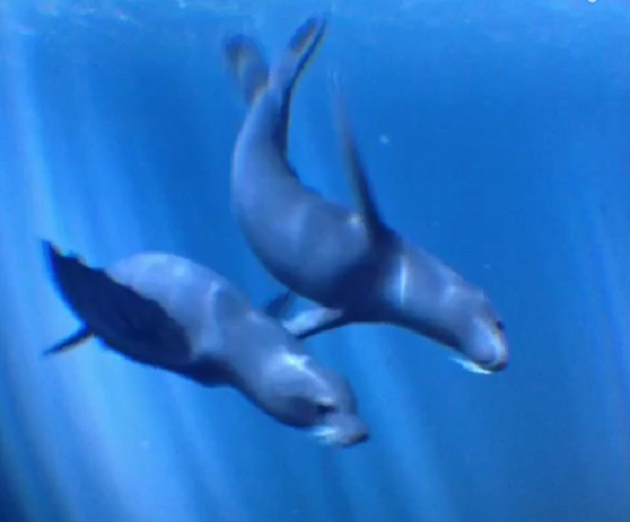 VRFocus recently reported on Picselica the developer behind virtual reality (VR) underwater experience Ocean Rift for the Oculus Rift and Gear VR head-mounted displays (HMDs), sending the full version for the Gear VR to Oculus. The developer has now revealed a teasing video of some sea lions swimming in the ocean, displaying the titles visual fidelity.

The short clip of the two sea lions swimming and interacting, from the Gear VR version can be seen here.

Ocean Rift is an underwater safari experience in which players can meet various aquatic creatures up close. Though players are given free reign to explore, a menu will let them warp to certain areas to see dolphins, turtles, sea snakes, rays, sharks, whales and even some extinct prehistoric species. Locations ranges from the likes of shipwrecks and reefs to even the fabled lost city of Atlantis.

The Oculus Rift version is still being worked on and Picselica hopes to release a demo at some point in the near future. The PC version should reportedly feature many more sea creatures and a better visual fidelity.

VRFocus will continue to follow all the latest updates from Picselica, reporting back any further announcements on Ocean Rift.