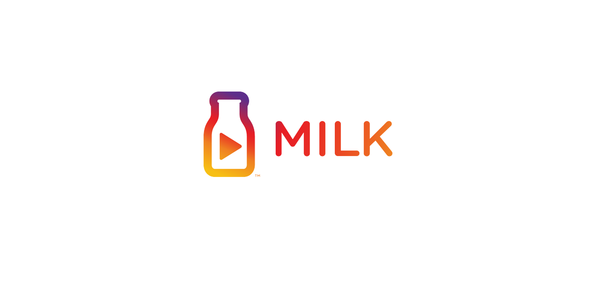 Samsung was clearly tired of asking ‘are we there yet?’, hungry for beautiful scenery and quick estimated times of arrival for the indie channel on Gear VRs Milk VR service. Last year it launched a challenge for filmmakers to create a 360 degree virtual reality (VR) journey, ‘There in 60 Seconds’, with hopes of encouraging emerging and independent talent, and has now announced five winners.

Submissions made to the challenge were expected to use VR to transport viewers to a special and unique place in 60 seconds or less, which each of the winners achieved as well as their videos featured on the Gear Indie channel on Samsung Milk VR and a hefty $10,000 USD prize.

The winning films were: SHOES by Moses Bravo, Texas, which transports you to Budapest where viewers can learn first-hand of the hate, persecution and discrimination Jews received during WWII; CARDBOARD CITY by Kiira Benzing of Double Eye Productions, New Jersey, which explores Danielle Ash’s enchanted stop motion studio; GHATS ON THE GANGES by Ryot, California, where a spiritual journey of death is embarked on; EN POINTE by Spliced Films, California, where a rejected ballerina dreams of the perfect performance; and THE SURVIVAL TREE by Jenna Watt, California, which features a daughter hiking up mountains with a ‘Prayer Box’ for her mother diagnosed with cancer.

Festival-goers will also be able to immerse themselves in these experiences as well as other films projects at the Samsung Studio at the 2016 Sundance Film Festival.

The post Samsung Milk VR Announce Winners for There in 60 Seconds appeared first on VRFocus.