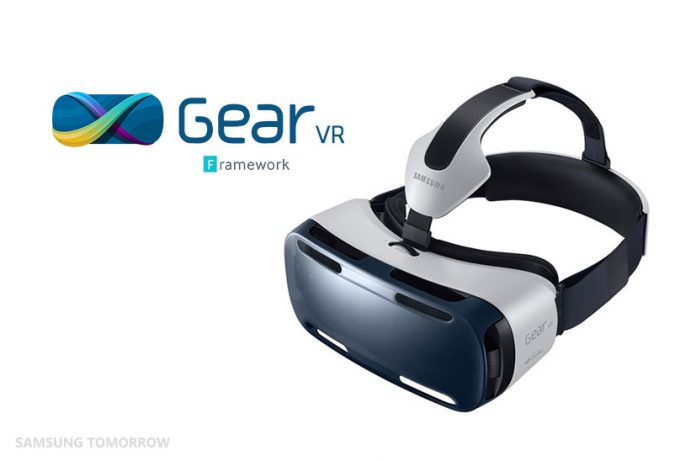 Samsung are opening the Gear VR platform to third-party developers in an effort to secure a new input infrastructure for the mobile head-mounted display (HMD). Making its public debut this week, the ‘Samsung Gear VR Framework’ initiative invites third-party input solutions to showcase their products with the support of Samsung.

Gear VR Framework was originally unveiled last year and intended as a platform to help aspiring virtual reality (VR) developers bring their projects to life on the Gear VR HMD. Known as ‘GearVRf’, the platform is designed to make it easy to develop VR applications without requiring extensive knowledge of OpenGL and the Oculus renderer. Now however, the programme is also being extended to incorporate third-party hardware developers.

At the Samsung Developers Conference, San Francisco, this week four companies will be presented as part of the programme, each with their own input device. Manus VR, Ximmerse, Gestigon and The Eye Tribe have all been revealed as part of the collective.

The Samsung Developers Conference takes place from 27th – 29th April 2016, San  Francisco. VRFocus will keep you updated with all the latest developments from the show floor.