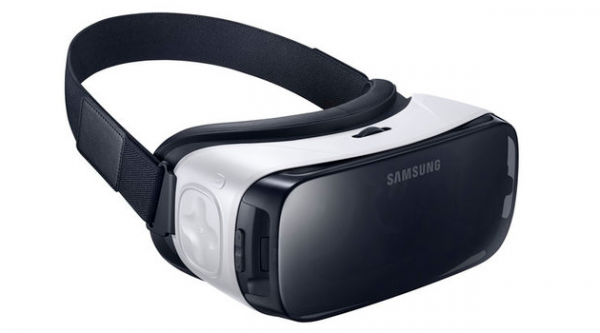 The Samsung Galaxy Unpacked event, taking place in Barcelona, Spain, prior to the 2016 Mobile World Congress is due to begin very shortly. It was expected to be heavily virtual reality (VR) related as a previous trailer only showed the Gear VR mobile head-mounted display (HMD), and details are already being revealed by attendees confirming this.

A Tweet by Alistair Charlton, a senior technology reporter at IBT Times UK said: “Time for Samsung and we’ve all be given a Gear VR to use during the press conference”. Its also been revealed that Samsung has wired up 6000 Gear VR headsets, one for each delegate, for a mass VR experience.

The Unpacked event is being live-streamed by Samsung which you can watch on a normal desktop, or an app can be downloaded for Android and iOS users to watch in 360-degrees. Naturally the app is also available for the Gear VR headset so owners can enjoy the conference as well.

Announcements expected include the new Galaxy S7 and Galaxy S7 Edge smartphones along with possibly more Gear VR news. VRFocus will be reporting on all the announcements from the Unpacked show as they happen.