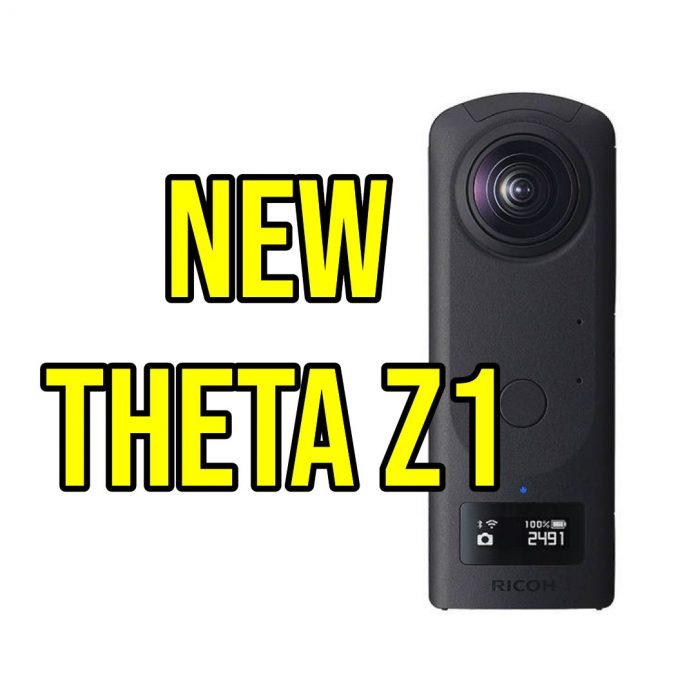 The new Theta Z1 will supposedly have 51GB internal storage capacity.  If that is true, it would be a substantial increase from the current version’s 19GB capacity.

The Theta Z1 is one of the most highly regarded 360 cameras for virtual tours (it was tied with Xphase for top honors in my most recent comparison for virtual tour cameras).  However, one limitation of the Z1 is that its storage is not removable and is limited to 19GB, which could be an issue for some professionals who need to take many photos for virtual tours.

The rumored increase in capacity seems to make sense.  The current version has 19GB capacity, which probably means an internal storage of 32GB, of which 13GB is used for ROM.  If the new version has 64GB storage and 13GB are allocated for ROM, then it would have 51GB capacity.

What do you think of the larger capacity?  Let me know in the comments!