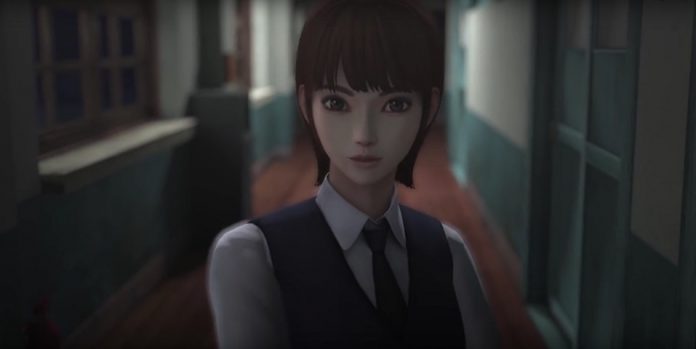 Simply entitled White Day, this remake follows the plot of the original title, launched for PC formats in 2001. The videogame is being adapted specifically for VR, billed as a ‘Director’s Cut’. The videogame will feature player choice as a central gameplay mechanic and multiple playable characters, with 7 possible endings depending on the path taken.

Few further details are currently available on White Day, including whether or not the videogame will receive an international release. The original edition was undergoing a translation before being abruptly cancelled; will PlayStation VR secure White Day‘s path to western territories? VRFocus will keep you updated with all the latest details.