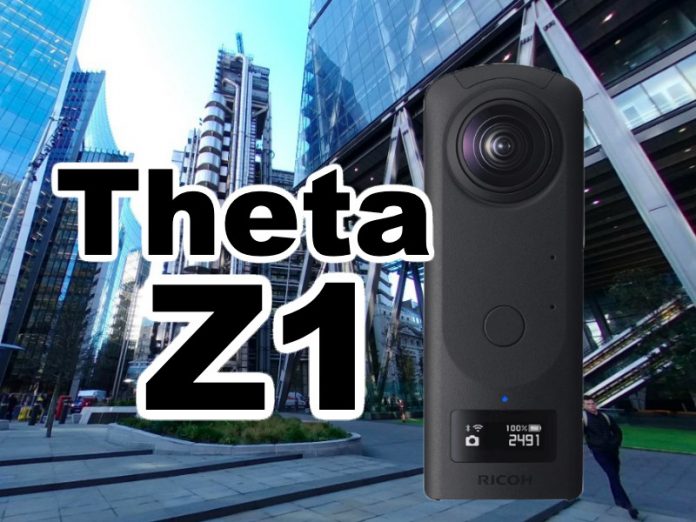 Ricoh Theta Z1 is the only 360 camera with 1-inch sensors, the largest among consumer or prosumer cameras.  It is one of the best choices for virtual tours, thanks to its convenient Lightroom-based workflow for Raw DNG editing.  At the same time, for anyone who does not want to edit 360 photos, the Z1 has the best quality straight out of the camera, with nearly perfect stitching and excellent built-in HDR.

The post Ricoh Theta Z1 back in stock! Where to buy it appeared first on 360 Rumors.

Insta360 Studio 2020 brings back Prores in latest update! Plus: better stitching and other improvements

Insta360 Studio 2020 brings back Prores in latest update! Plus: better stitching and...

Printing my BEST PHOTOS on $40 Canvases…

Pano2VR 101 and an Analytics Component

Ggnome webm - 29 Maggio 2020
0
Pano2VR 101 As you may already know, we have been holding free weekly webinars for Pano2VR. Starting Wednesday, June 3rd, we will start a...