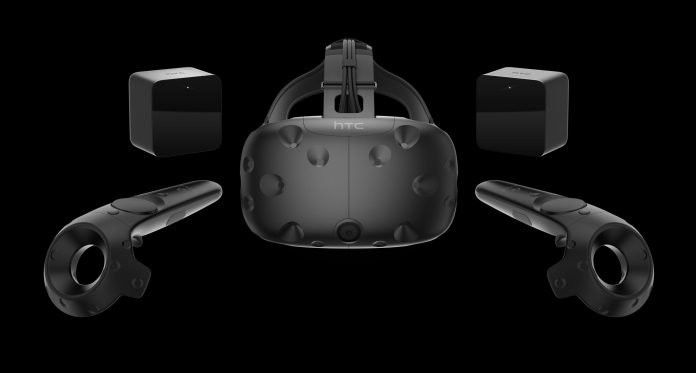 HTC is first and foremost known as a smartphone manufacturer, even with its long anticipated virtual reality (VR) head-mounted display (HMD), the HTC Vive, now on the cusp of release. The Taiwanese company’s deep links to both industries has kept rumours that they might one day combine in some way swirling. According to a recent report, that these rumours could even come to pass with the release of HTC’s next major HMD.

DigiTimes is reporting that a Taipei-based publication named Central News Agency (CNA) has stated that the unannounced HTC One M10 smartphone will support the HTC Vive in some way. This will likely refer to the HTC Vive Phone Services which were announced last month. That concerns connecting a phone to the device to receive calls, text messages and a calendar in-HMD. It won’t, then, be any kind of mobile VR HMD given that the HTC Vive already features its own display and connects to a camera.

According to the report the HTC One M10 will include a Qualcomm Snapdragon 820 CPU, 5.15-inch 2K display, 4GB RAM, a main 12-megapixel camera, and a USB Type-C connection. The HTC Vive itself will be launching on 5th April 2016, while the report suggests that the HTC One M10 should be announced within the next few weeks.