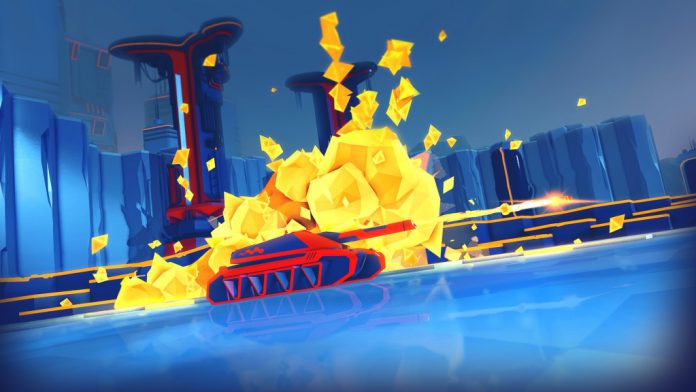 Sony Interactive Entertainment (SIE) – formally known as Sony Computer Entertainment (SCE), has revealed lots of information on the titles gracing its head-mounted display (HMD) PlayStation VR for PlayStation 4, but as of yet no further information has been announced on its pricing or official launch date. This aside Releases.com, a site where users can track and search release dates for videogames is offering members of N4G a discount for PSVR launch titles.

Registered members of N4G who track PlayStation VR through Releases.com will be able to claim a 10 per cent discount on all launch titles for the headset. With no software pricing announced by SIE and an ambiguous ‘first half of 2016′ release window given for the HMD it’s unclear how they’ll actually do it at this time.

The titles already confirmed for launch day release include: Battlezone by Rebellion and The Apollo 11 VR Experience. Other videogames like EVE: Valkyrie are expected to also be available at launch but haven’t yet been confirmed.

VRFocus will continue to follow any further information released on the deal and on the PSVR, as announcements are released.