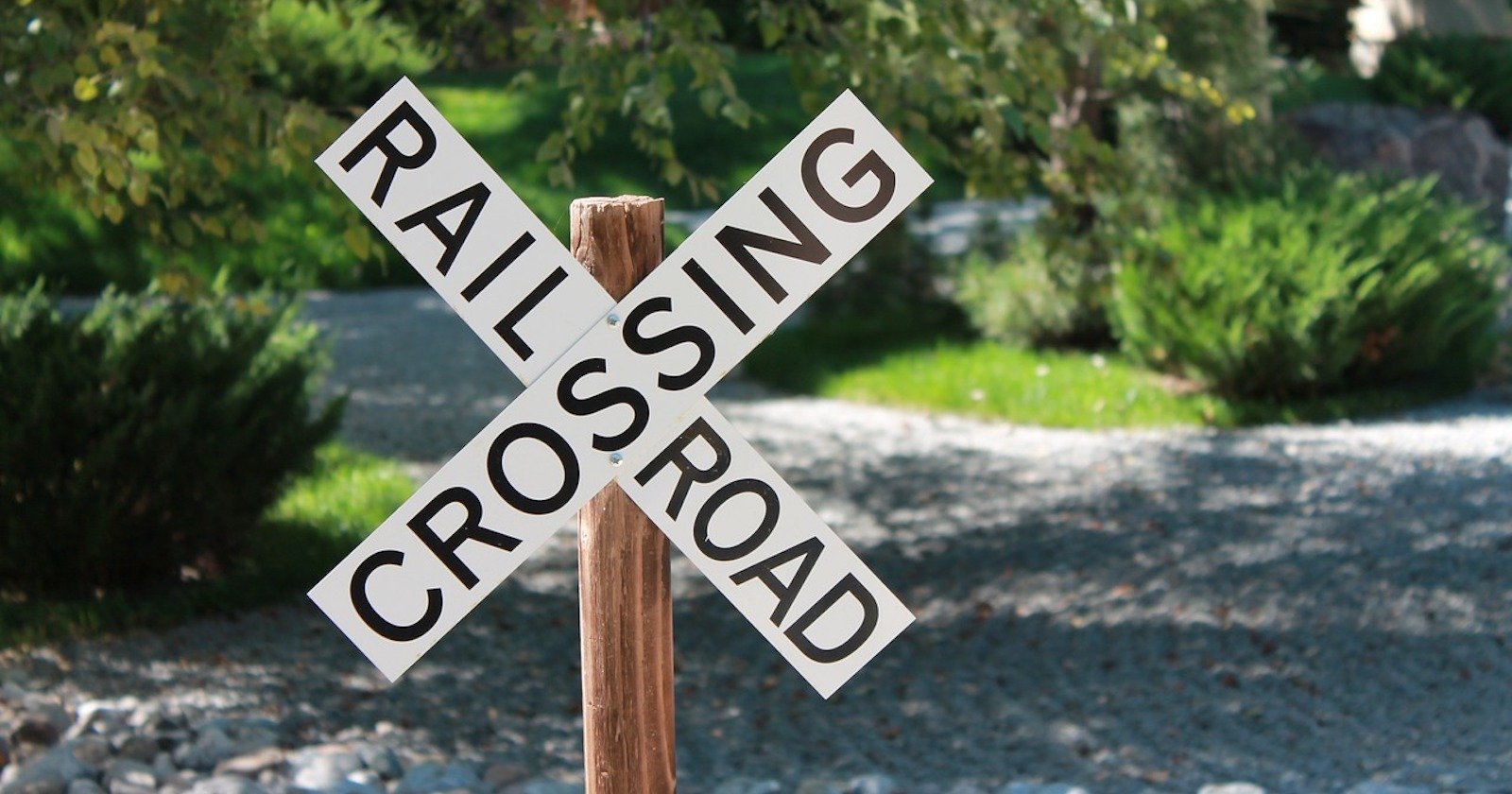 Fredzania ‘Zadie’ Thompson was just 19 years old, a student, athlete, and mother-to-be from Navasota, Texas who decided to finally pursue her dream of becoming a model last Friday. Unfortunately, her first photo shoot would also be her last. She was struck and killed by a train.

This story line is all too common; so common, in fact, that we often must think twice before sharing yet another tragic story of a model, photographer, or both who lost their lives in pursuit of a photograph. Zadie’s story is made all the more awful by her age, her recentyl-announced pregnancy, and her fresh dream of becoming a model.

Her family released this photo, which was taken moments before she was killed: 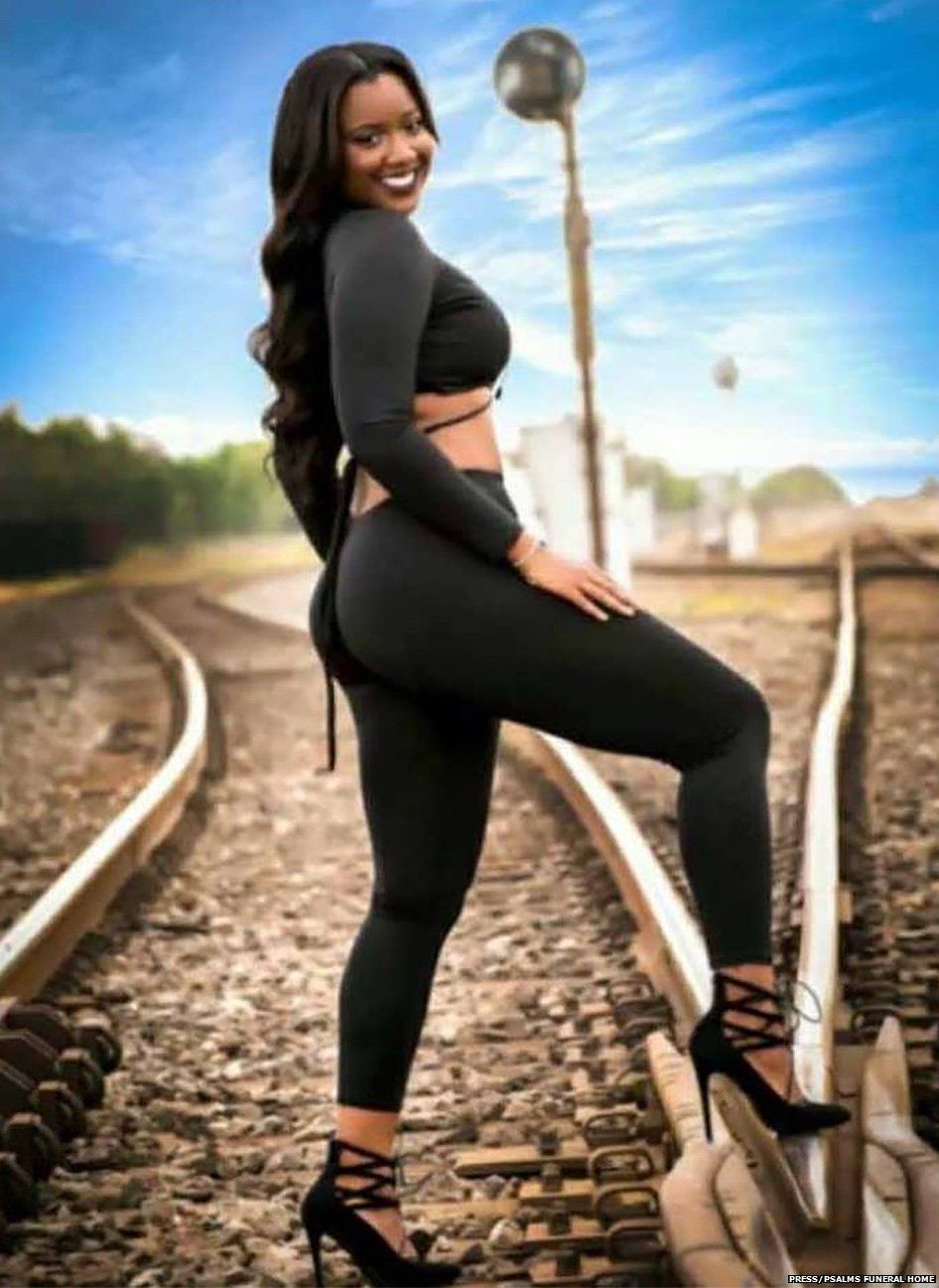 The train’s conductor, of course, tried to avoid hitting Zadie. “Apparently, there was a photo session being held on the tracks,” Union Pacific spokesperson Jeff De Graff said in a statement. “As the train approached, the crew saw the photographer and the other individual on the tracks, alerted them with the train horn and also began the emergency stopping process on the train.”

But trains stop slow, and according to witnesses who spoke to The Eagle, two trains were approaching at the same time from opposite directions. As she stepped out of the way of one, the young woman was struck by the other. She died en route to the hospital.

The photographer has not been identified. Zadie is survived by her mother Hakamie, fiancé Darnell, a 7-year-old step-son-to-be, and five younger brothers and sisters.