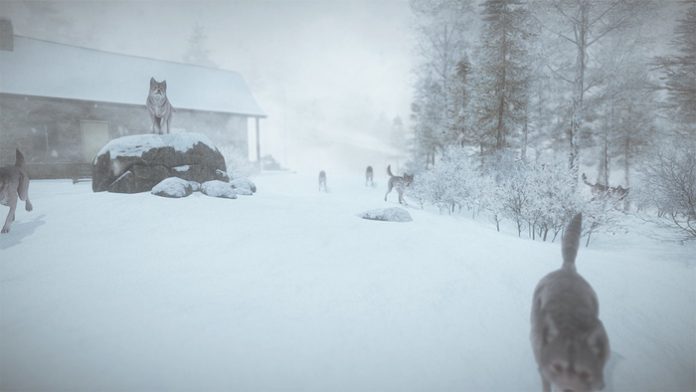 It’s taken some time but it looks like indie developer Parabole is finally gearing up to launch the first episode in its anticipated virtual reality (VR) adventure series, Kôna, with Kôna: Day One. The first episode has suffered several delays, having originally been intended to launch late last year, but the developer has today launched pre-orders for the title which will also be granting Beta access to it before the full version arrives.

The Beta for Kôna: Day One will open up on 29th January 2016, with the full version arriving later in Q1 2016. The price episode costs $7 USD, which the team notes is some 30 percent off of the full price of the episode. Expect the episode to last players anywhere between two to four hours.

Kôna is a first-person in experience in which players head to the snowy Northern Québec. Cast as a private investigator hired to look into vandalism to a rich industrialist’s house, players arrive on the scene to find the entire area deserted. From here they’ll explore the surrounding environment trying to figure out what happened to the local inhabitants as well as fending off threats such as wild dogs. Outside of Kôna: Day One, another three entries in the series are expected, though there isn’t any timeframe for when these could release at this point in time.

It’s currently not clear if either the Beta or full releases will be including support for the Oculus Rift head-mounted display (HMD), which was confirmed to be included during the title’s 2014 Kickstarter crowd-funding campaign. It could be that Parabole is looking to add in this support post-release. A PlayStation 4 version of the title is also planned, with support for the PlayStation VR HMD likely to be included.

Keep reading VRFocus for the latest updates on Kôna.