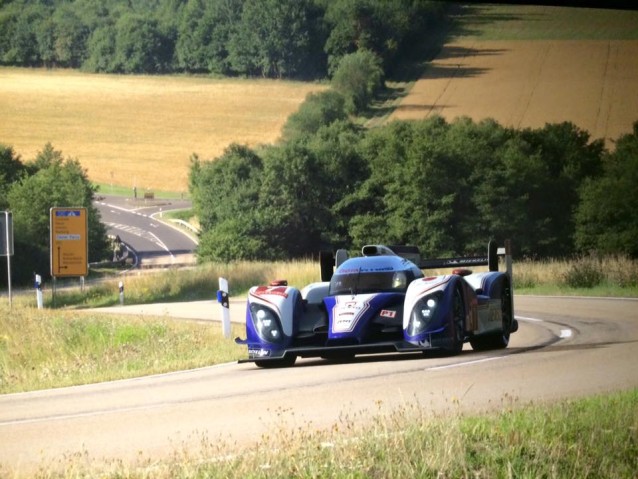 For Gran Turismo Sport a brand new partnership with FIA (Federation Internationale de l’Automobile) was unveiled. There will be two online championships that have been officially sanctioned, the Nations Cup, allowing players to represent their own country. While the Manufacturers Cup players can choose their favourite manufacturer to race for. A beta for the title is expected in spring 2016 with a full version releasing later on in the year.

VRFocus will continue to follow the progress of Gran Turismo Sport, reporting back with any announcements on the videogame. 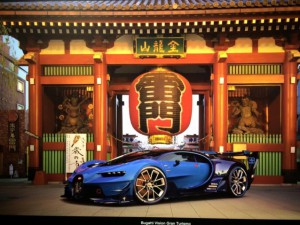 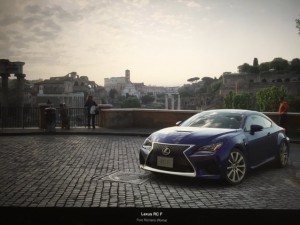