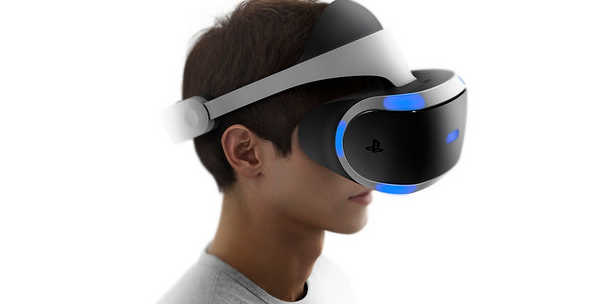 There has been a range of announcement surrounding the content that will be coming to the PlayStaion VR virtual reality (VR) console head-mounted display (HMD), but there seems to be more than just videogames coming to VR. VRFocus was told by PlayStation representatives after the press conference that PlayStation Virtual Cinema will be a feature that will launch alongside the console-based VR HMD.

The main concept of the PlayStaton Virtual Cinema is to bring all PlayStation 4 videogames and video content to be displayed in VR, further putting the use of the PlayStation VR HMD to its fullest potential. It was said that the application will include three screen sizes which will accomodate to the user’s comfort. The biggest of the three sizes is compared to that of an IMAX screen, with the other two sizing down if you’re not wanting to experience an impressively large display.

There is also the ability to calibrate the application so that the user isn’t stuck in a static state, giving more freedom to them as they enjoy their videogame or video. If the user presses the option button, it then re-centres what the user can see through their PlayStation VR. For example, if the user wishes to move to another part of the room, or even lay down, there’s no issue with trying to stay stationary for the best VR experience.

The PlayStation Virtual Cinema app will be available at the launch of the PlayStation VR HMD, which was announced tonight to be coming on 13th October of this year, which will also coincide with the Japanese release of the VR HMD.

For all the latest from the developments at the Electronic Entertainment Expo (E3), as well as all news and updates from the world of VR, make sure to check back with VRFocus.