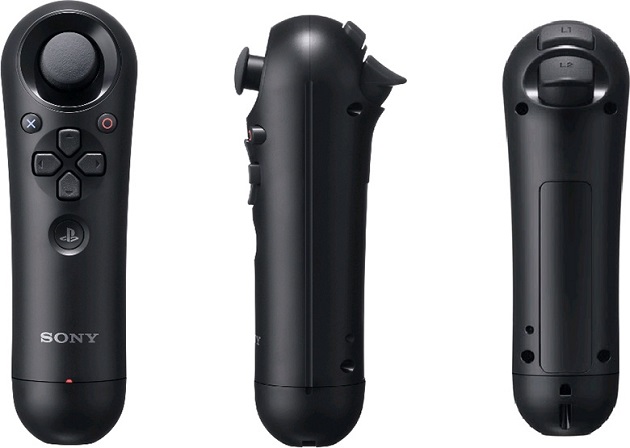 The VR Intelligence Conference and Expo (VRX) 2015 has had an impressive list of speakers for the 2 day event in San Francisco, California. Holding a talk today was the CEO of British indie developer nDreams, Patrick O’Luanaigh on ‘Travelling Without Moving: Controlling Movement in VR’. During the session the CEO hinted that the Navigation Controller of the PlayStation Move controller set will be compatible with Sony Computer Entertainment’s (SCE’s) PlayStation VR head-mounted display (HMD).

Dr. Richard Marks of Sony Magic Labs has now confirmed to VRFocus the Navigation controller will be officially supported by PlayStation VR, but won’t be tracked in anyway. As the controller doesn’t feature any motion tracking, SCE will probably encourage developers towards the PlayStation Move controllers as they will benefit the immersion of users using the virtual reality (VR) headset.

The PlayStation VR HMD is scheduled to launch in the first half of 2016, but SCE is yet to reveal a date or price for the peripheral. It has only mentioned that the headset will be priced similar to a new hardware launch, with expectations around the £300 – £400 GBP mark.

VRFocus will continue to bring you all the latest news from VRX 2015 as details emerge.