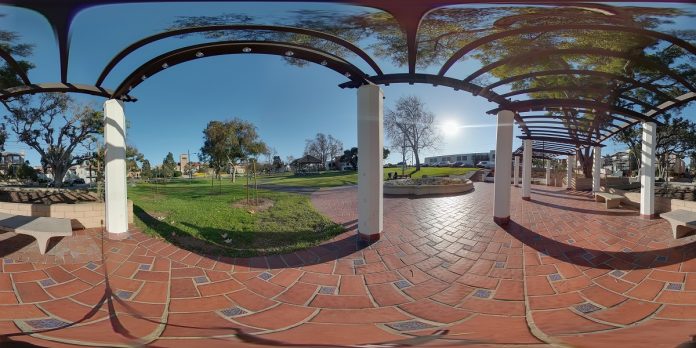 
Here are sample 360 videos from the Pilot One, the most affordable 360 camera with realtime stitching and stabilization. In this montage, I’ve included samples in 8K 24fps (in-camera stitching), both outdoors and indoors, and 4K realtime stitching. You’ll also hear a sample of audio recorded via a lav mic attached to the camera. I’ve also included sample photos in HDR and non-HDR.