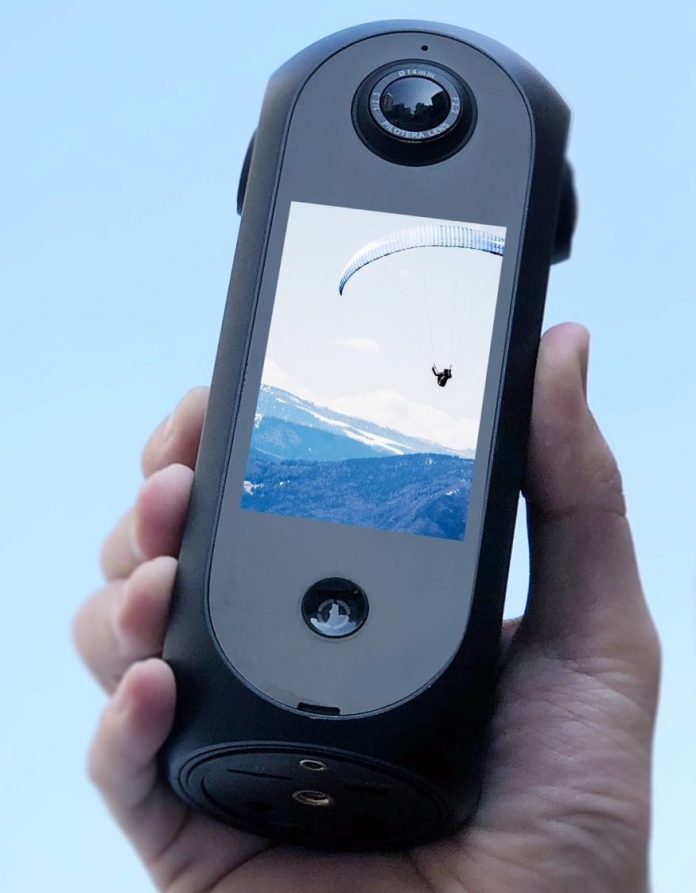 The pace at which Pilot Era posts updates has been very impressive.  The most recent one before this was only a couple of weeks ago.  Fortunately for users, its firmware updates are incredibly easy OTA updates.  You simply connect the Pilot Era to your Wi-Fi, tap on some icons and the firmware gets downloaded.   No messing with USB cables or Micro SD cards.  This is one of the reasons Pilot Era earned my recommendation for Practicality / Convenience in the 360 Camera Buying Guide.