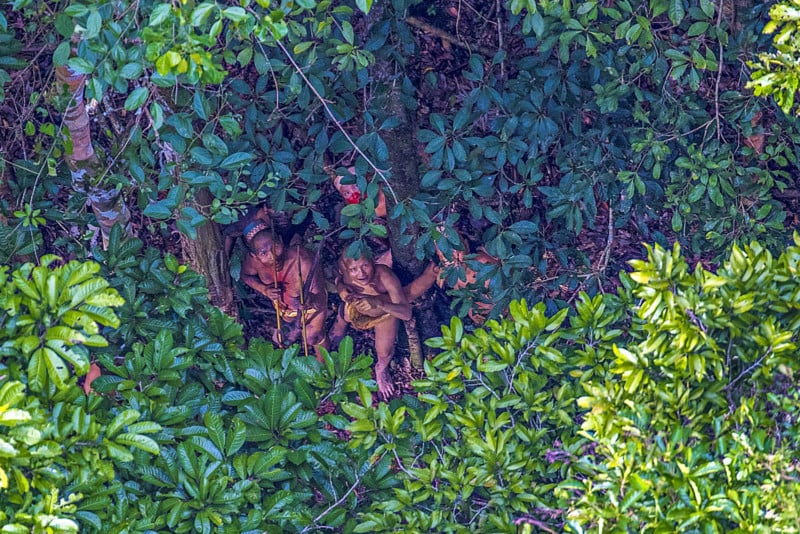 Brazilian photographer Ricardo Stuckert recently had a helicopter flight diverted due to a storm, but the change in plans led to a set of remarkable photos: Stuckert spotted and photographed an uncontacted Amazonian tribe.

Uncontacted peoples are extremely rare communities that have always lived in isolation away from the rest of humankind. It’s estimated that there are some 100+ uncontacted tribes remaining on Earth, and most of them are found in dense, sprawling forests such as those found in the Amazon. 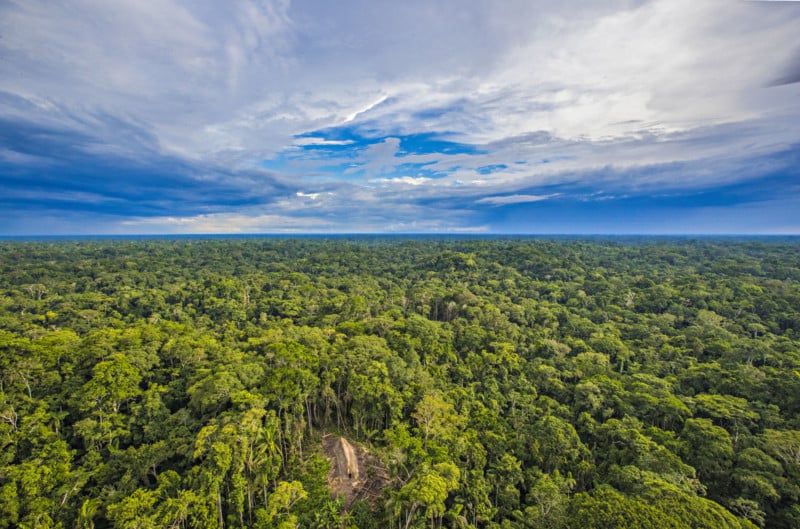 Stuckert has been working on photographing the people of uncontacted tribes for a photo project and book. While on a helicopter ride to a tribe he had reached out to, Stuckert’s flight was diverted and he suddenly spotted a group of uncontacted people that he hadn’t known about.

The photographer first noticed the tribesmen as his helicopter flew over one of their buildings in the state of Acre in north-west Brazil. 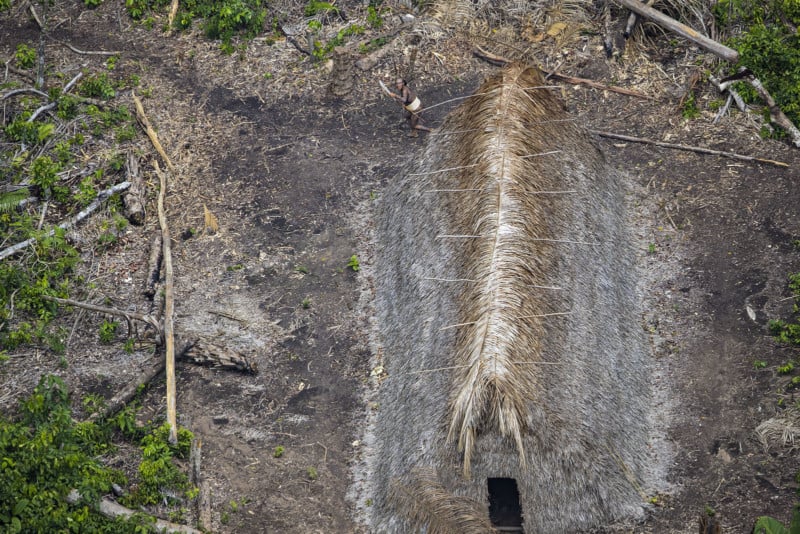 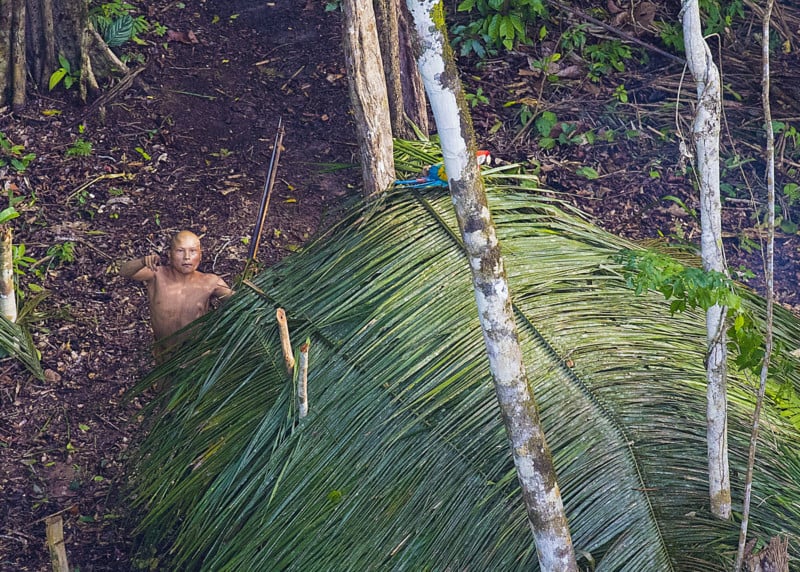 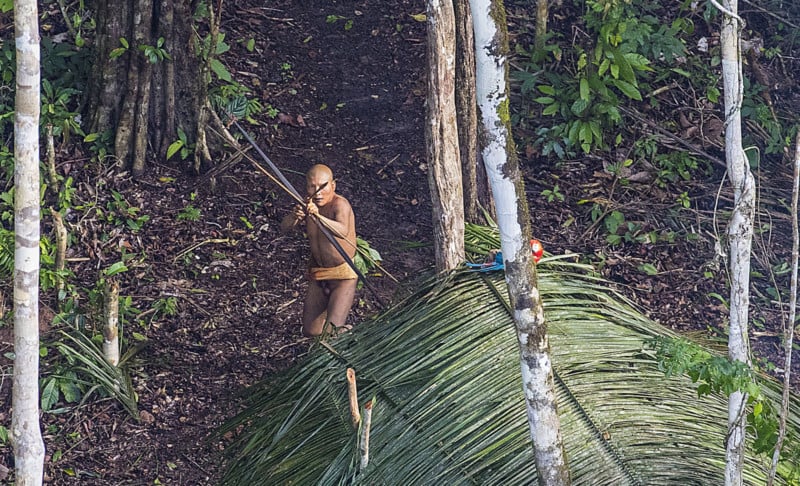 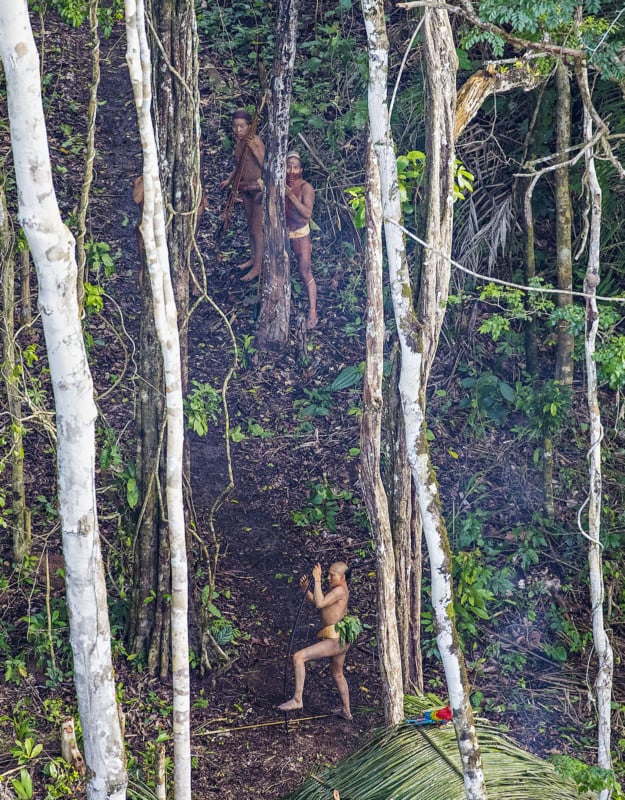 “I took the camera and started photographing,” Stuckert tells The Guardian. “I didn’t have much time to imagine what was happening.”

His photos show a group of men with simple coverings, weapons, and body paint. 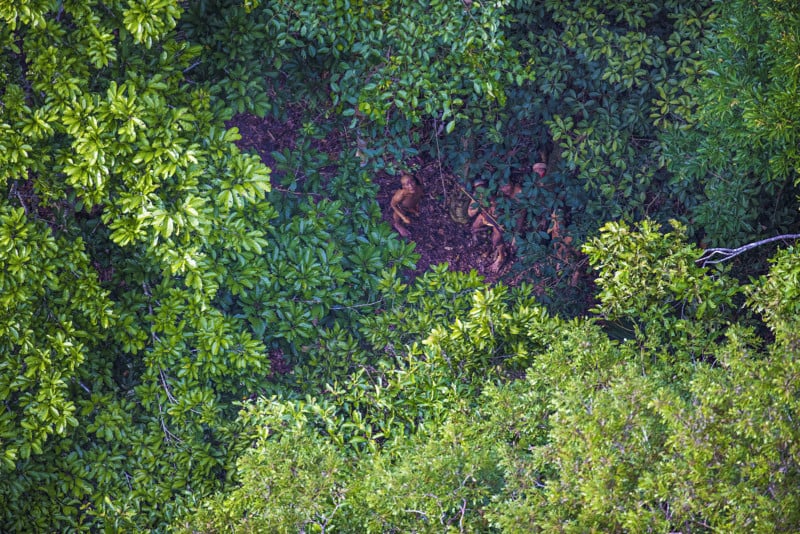 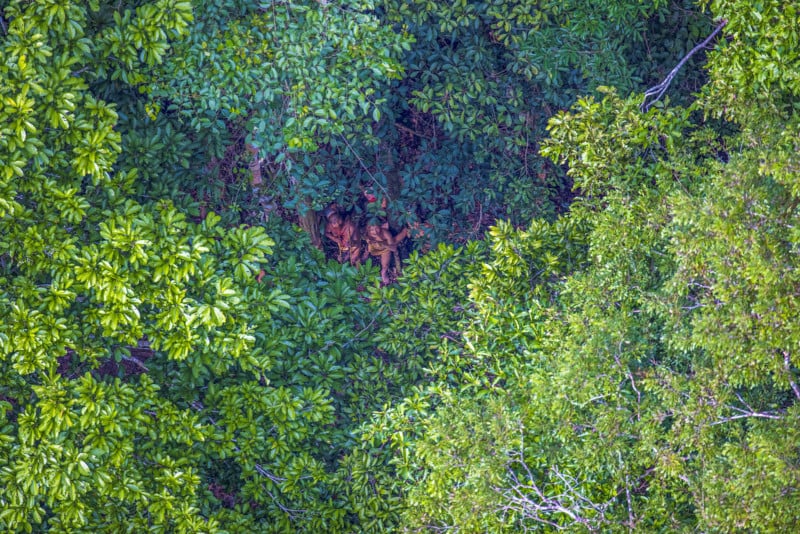 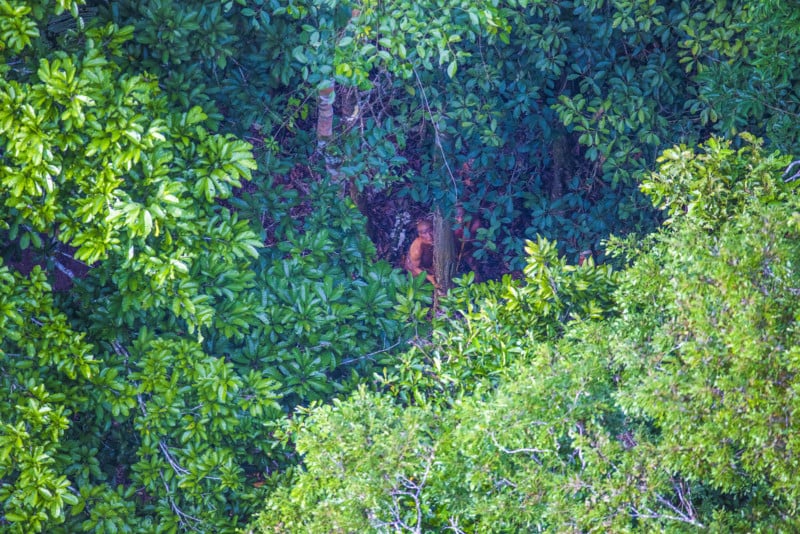 “I felt like I was a painter in the last century,” Stuckert tells The Independent. “We live in an age when men have been to the moon. Yet here in Brazil there are people who continue to live as humankind has for tens of thousands of years.”

Image credits: Photographs by Ricardo Stuckert and used with permission