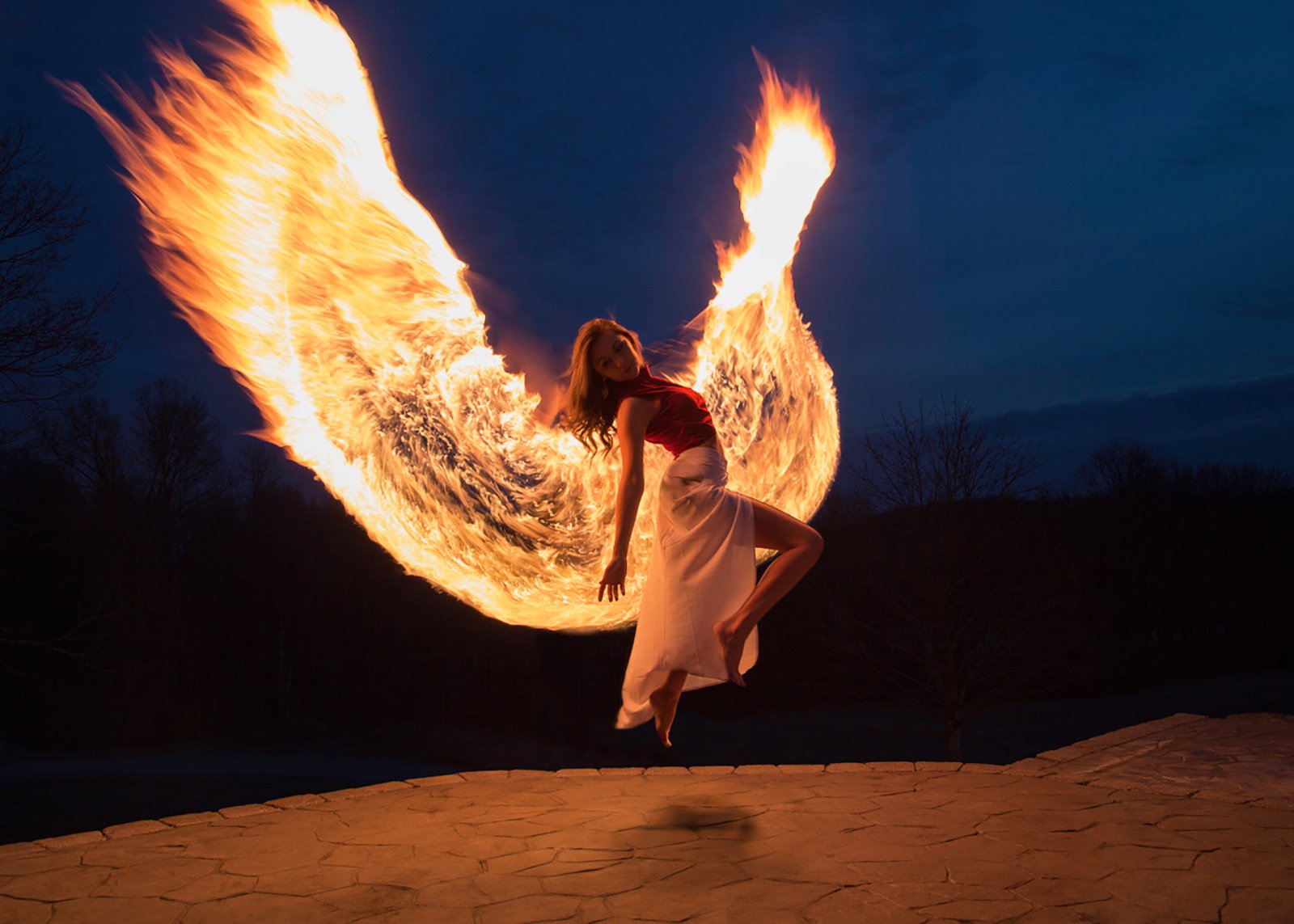 Photographer Derek VanAlthuis took his light painting photography to fiery new heights last week when he captured this photo. In it, his model is flying away on wings created by light painting with actual fire. In fact, that fire is the only light used in the shot.

This image sits at the intersection of two of VanAlthuis’ passions: light painting photography, and the symbolism of the phoenix.

“The symbolism behind a Phoenix has always been inspirational for me. When the Phoenix perceives its death, it ignites itself into a magnificent fire. Then it re-emerges from its own ashes—reborn, ready to continue life once again,” he said in an interview with DIY Photography. “I wanted to see if I could portray this concept in my work.”

His initial attempts were created using light painting blades, but divorcing the idea of the Phoenix from fire just doesn’t seem right. So, inspired by a fellow light painter who uses fire in his work, VanAlthuis grabbed a T-shirt, some lighter fluid, a wooden dowel, and safety equipment, and got to work. 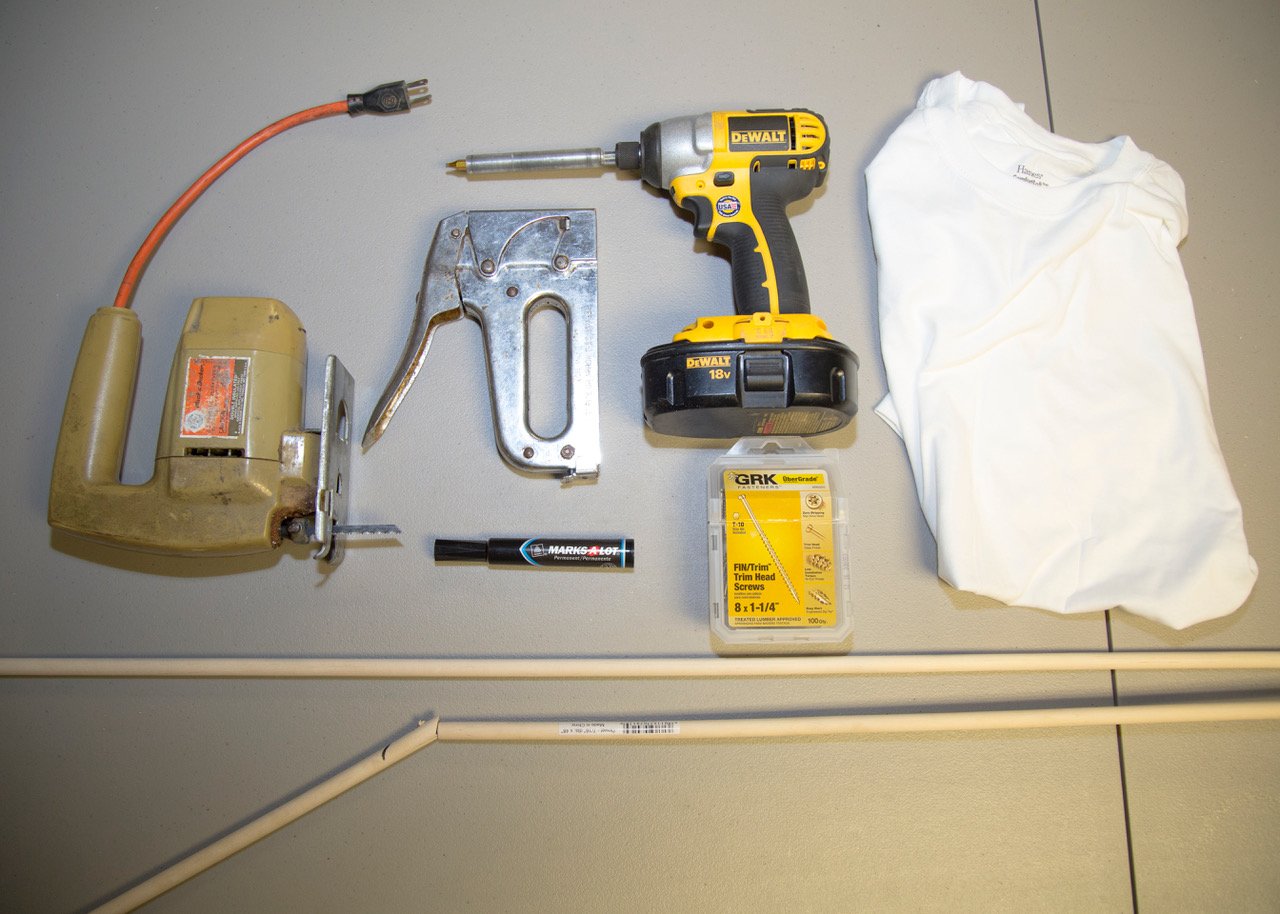 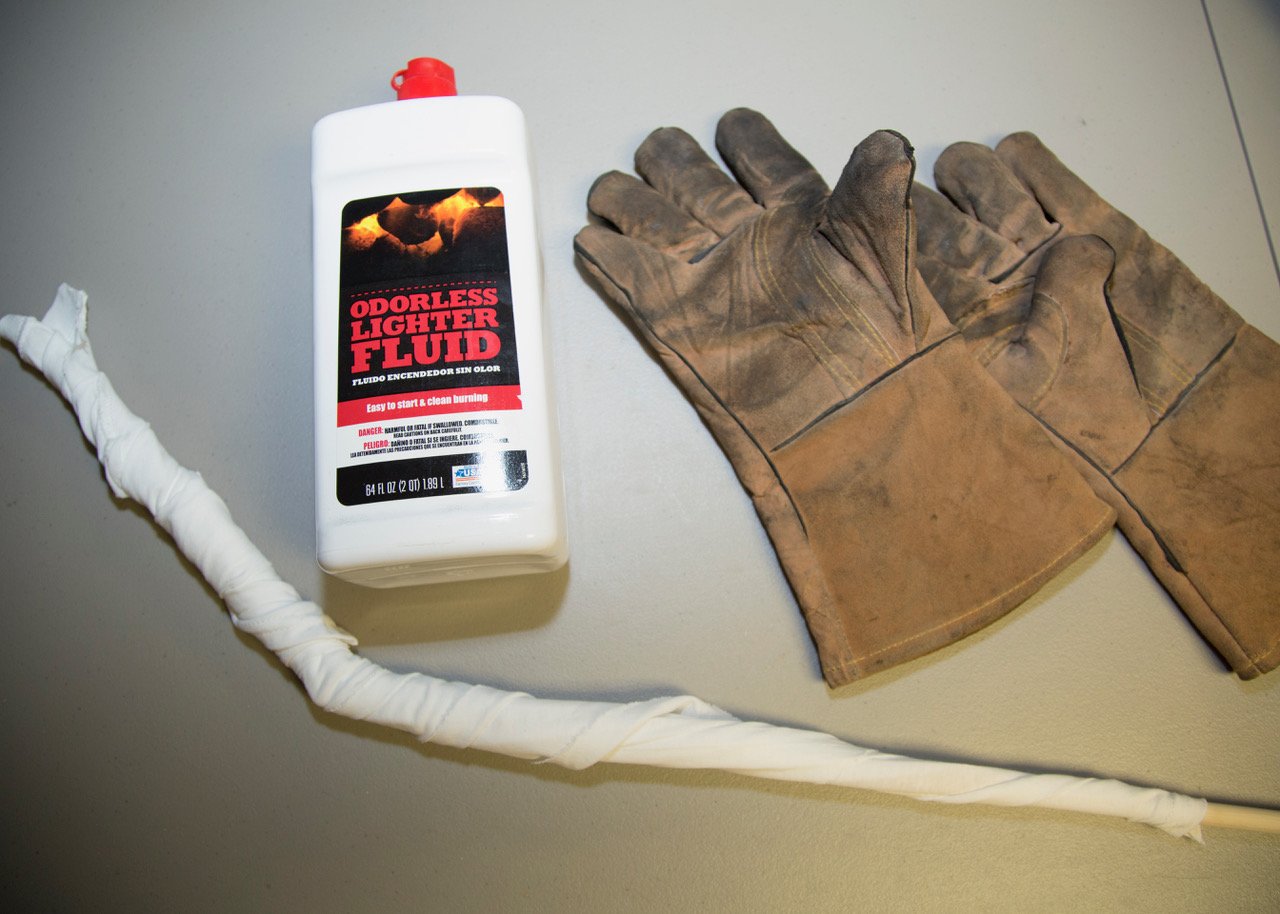 He wrapped and stapled a 100% cotton (this is important, blends can melt) T-shirt around a wooden dowel, soaked it in lighter fluid, and set it on fire when he had his model Faith ready and standing on a step stool he would later remove in post.

He used a Canon 5D Mark III and 24-105mm f/4L IS USM set at f/9 to capture the shot, and exposed the whole thing for 3 seconds. Then he took the image into post to remove any shadows of himself, and that pesky stool.

For that part, he also had extra shots of the background and close-ups of Faith’s feet at hand, so he could properly remove anything that was in the way and composite parts back in. Here’s the before and after: 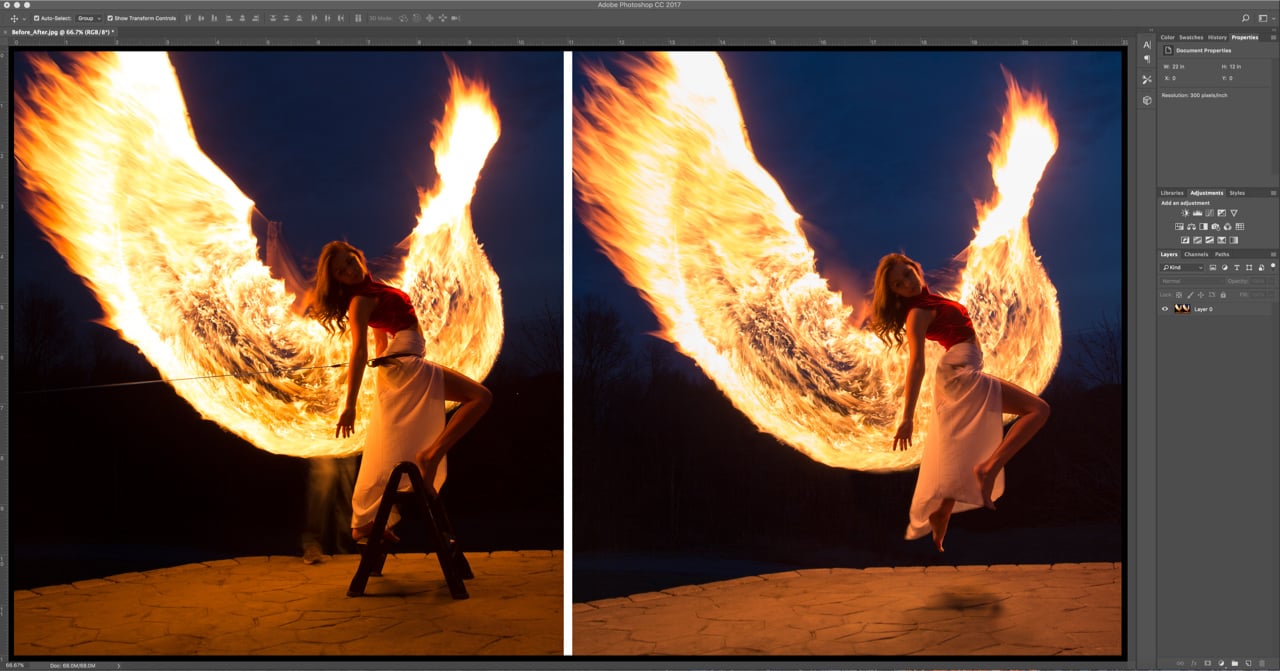 The final shot is quite captivating: a Phoenix, raising herself into the sky on wings made of fire. Kudos to Derek for creating something great. If you’d like to see more of his work, visit his website or give him a follow on Instagram.

Image credits: Photographs by Derek VanAlthuis and used with permission.