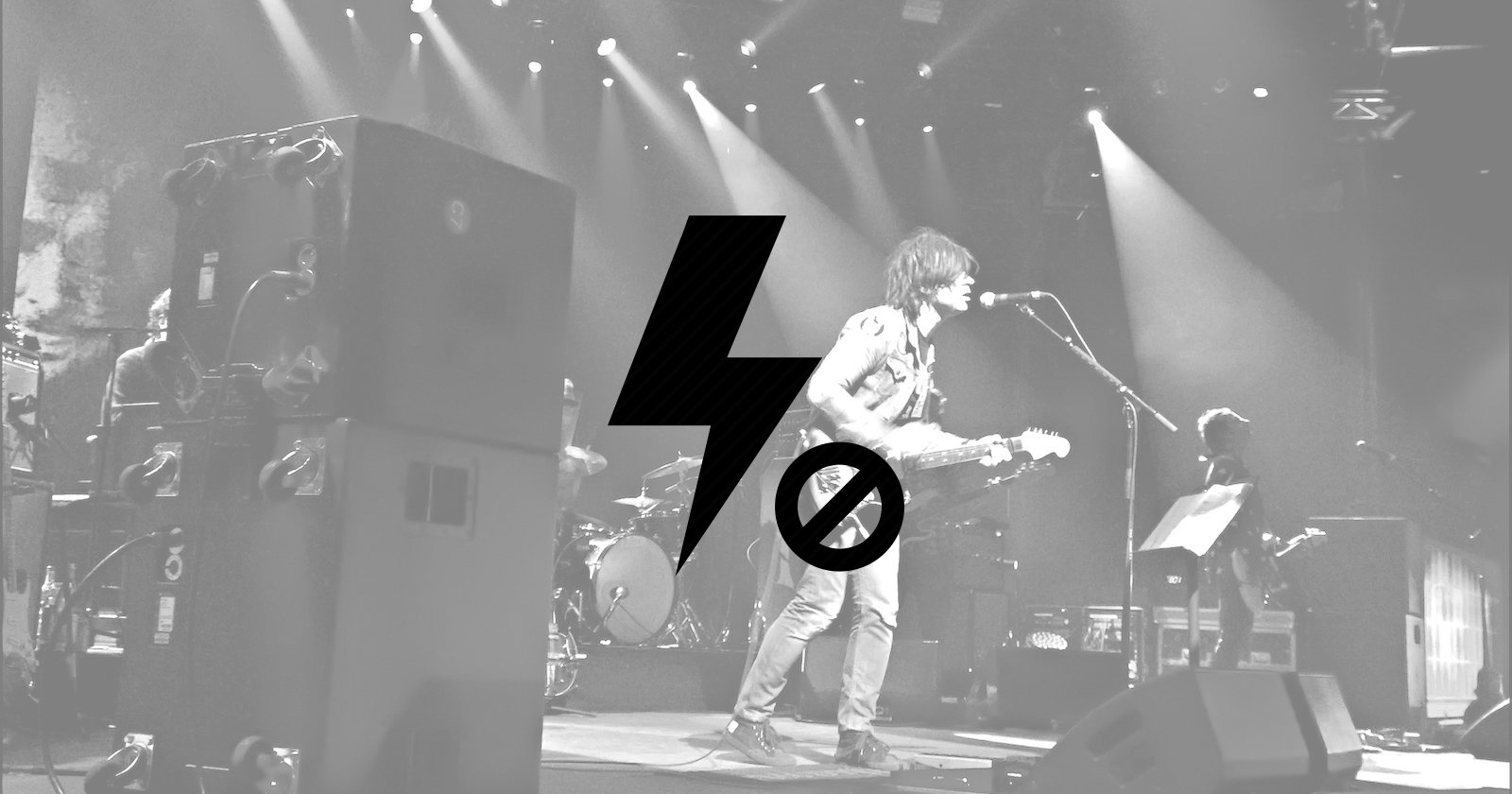 Musician Ryan Adams got into another very public scuffle with a photographer this week. Midway through his set at the 2017 Gasparilla Music Festival, Adams, who suffers from Meniere’s disease, called out photographer Joe Sale for using flash photography and potentially putting the musician’s health at risk.

Meniere’s disease is an inner ear disorder, and the reason Adams concerts all include a very strict “no flash photography” rule. Flashing lights can exacerbate the disease and cause Adams to suffer everything from mild vertigo-like symptoms to full-blown seizures and ocular migraines. This isn’t even the first time it’s been an issue; Adams stopped a show and yelled at a fan whose camera flash was causing problems three years ago:

This week, Ryan took a more creative track. At first, he began improvising a song about how he’s sensitive to flash photography—a tongue in cheek way to call Sale out. But the photographer was hardly chastised by the musician’s mockery… in fact, according to the Tampa Bay Times he simply flipped Adams off.

Then, the interaction got even more ugly when Sale and Adams picked up their “conversation” on Twitter.

“I used the flash from 2000 feet away, write a sob story about it,” wrote Sale, who has since deleted his Twitter account. To which Adams replied:

That was followed by some even harsher words before Sale deleted his account and the scuffle blew up into local and national news.

Sale has since expressed some contrition for his actions and words, saying he now understands that Adams has a condition and flash photography is actually problematic for him, but the photographer stopped short of actually apologizing because, in his words, “I know that the flash had zero effect on him from where I was.”

“I think it’s a bit unfair to say that I should know he had a condition ahead of time,” he told the Tampa Bay Times, despite event organizers claiming that Sale was indeed told about Adams Meniere’s. “I could care less what he thinks. But now I’m aware that he has a condition that he gets migraines and potential seizures, and that I understand…”

Sale says his angry reaction was due, at least in part, to the fact that photographers were kicked out of the pit and forced to shoot Adams’ show from hundreds of feet away. “I didn’t use flash for all other 12 performances because you don’t use flash when you’re close to the stage,” he said, but in this case he wanted to fill in the crowd.

Given the backlash from angry Ryan Adams fans, we’d say he got a bit more than he bargained for.