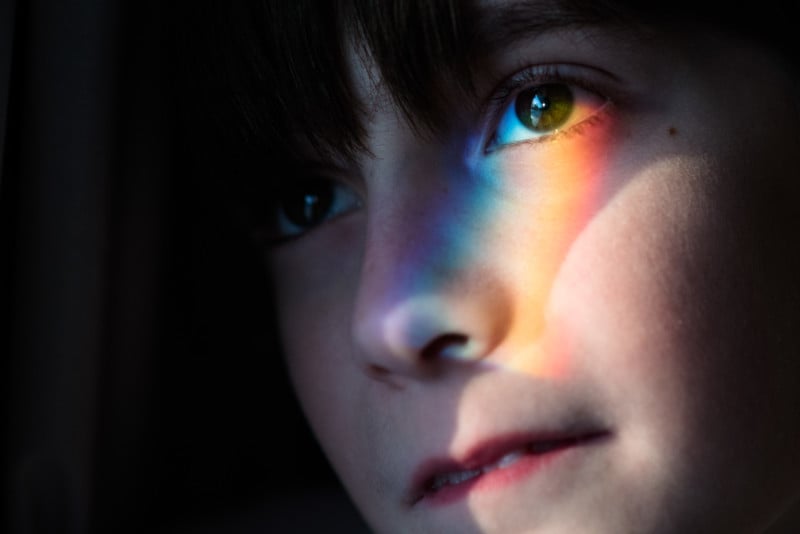 April is Autism Awareness Month, and photographer Kate Miller-Wilson has released a series of photos showing what life is like as a mother of a 10-year-old boy with autism.

Miller-Wilson began the series about a year ago, and says she was motivated by a desire to share her experience.

“Being a parent of a child with autism can be isolating, and the perspective is unique and frustrating and beautiful,” the photographer tells PetaPixel. “I felt driven to communicate that perspective, both because I needed to connect with other people in that way and because I wanted to show the nuances of the disorder and the parenting experience.” 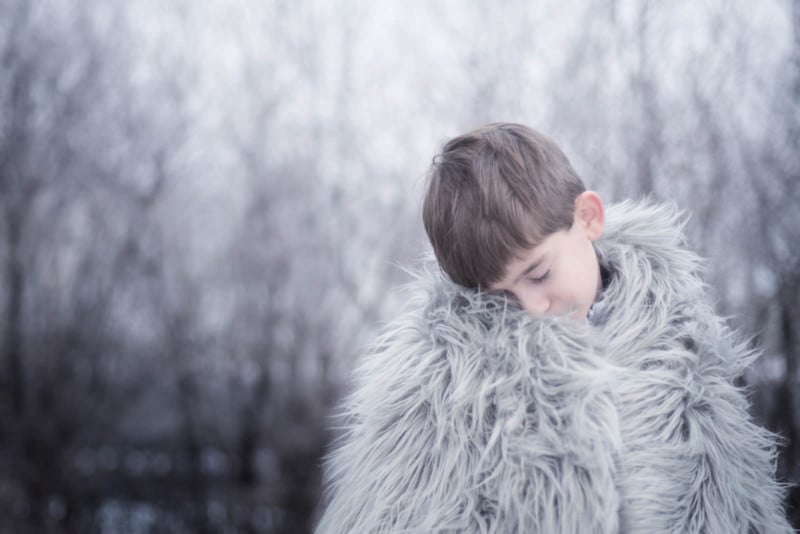 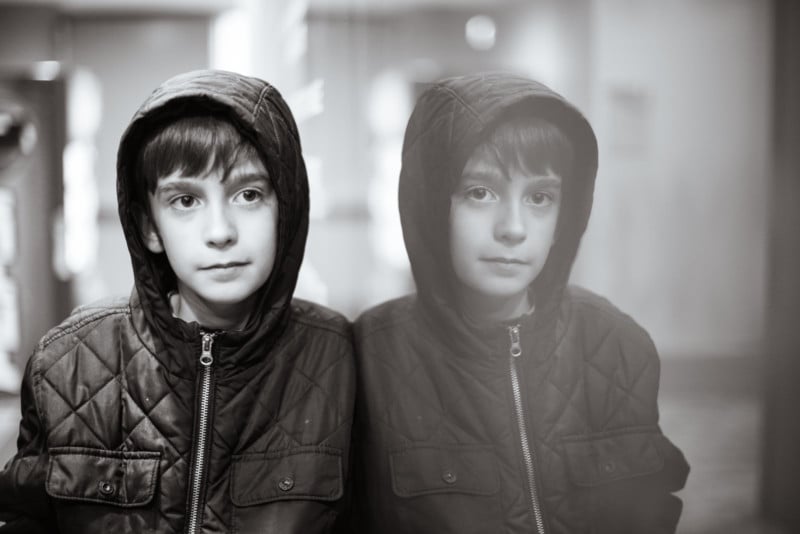 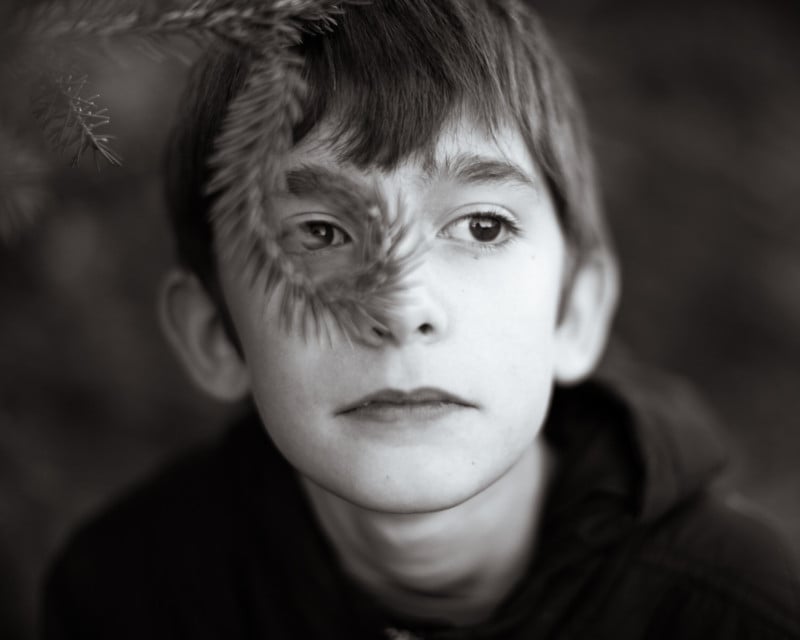 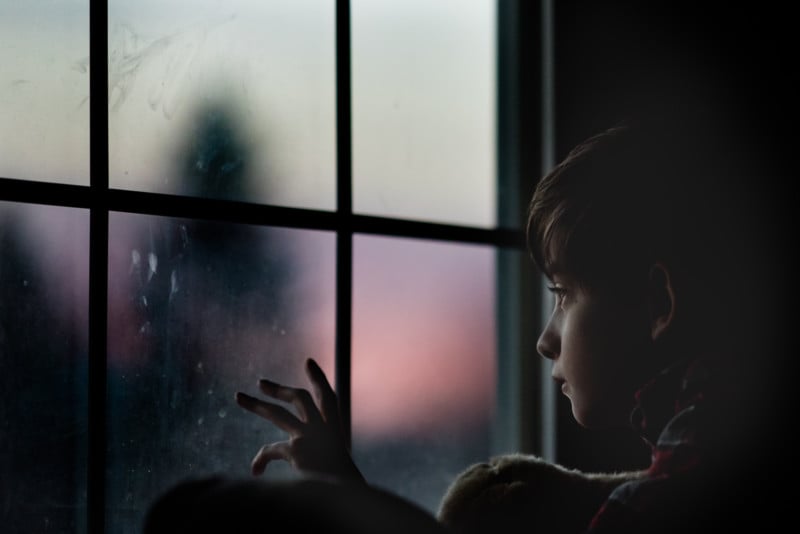 She believes that her photos allow her to convey things that words cannot.

“There’s a complexity to loving a child on the spectrum that can’t be captured in words (and I’m a writer),” she says. “There just really isn’t a name for the mix of frustration and sadness and joy and wonder and loneliness. However, good portraiture is about conveying emotion, especially emotion that’s nuanced.”

“That’s what I hope my photos do.” 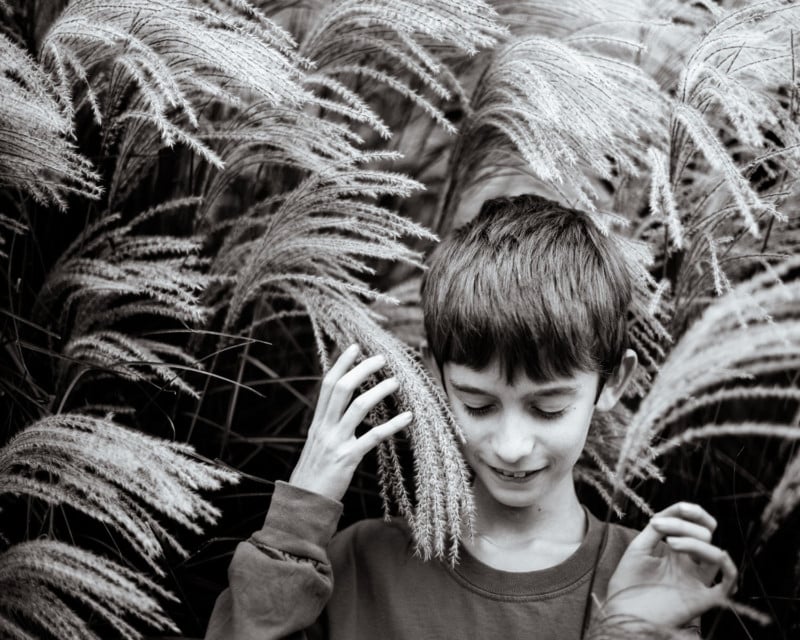 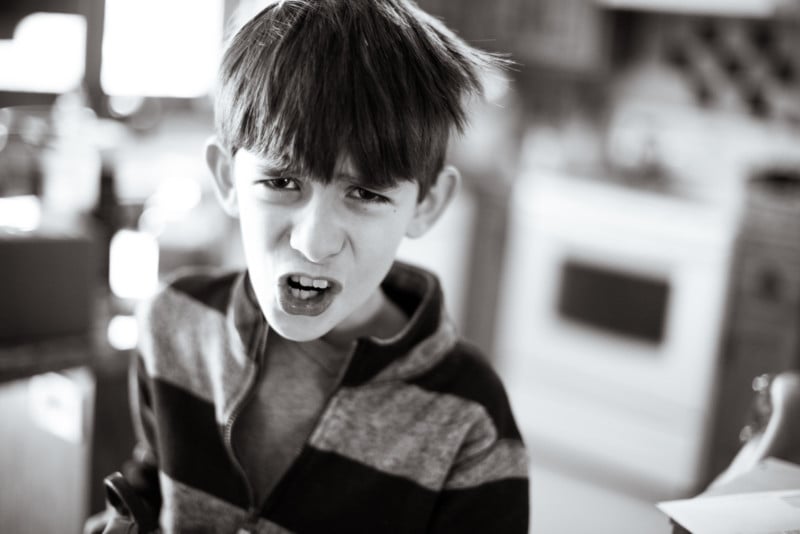 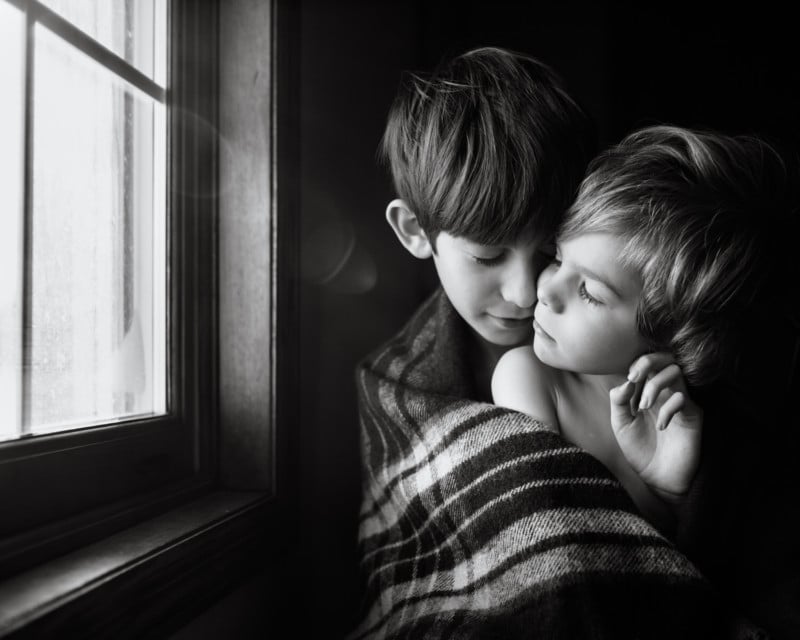 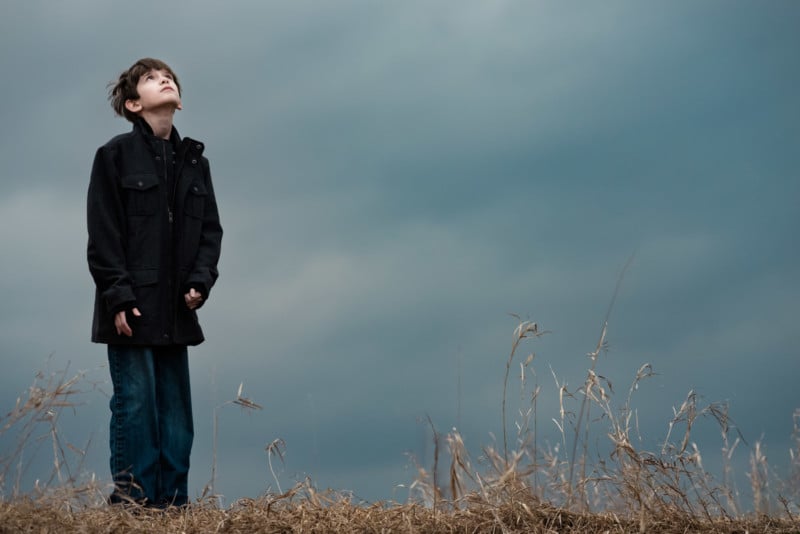 Using a Nikon D750, fast prime lenses, and natural light, Miller-Wilson often shot through various objects because it’s easier for her son to look into her lens when there’s something in between. 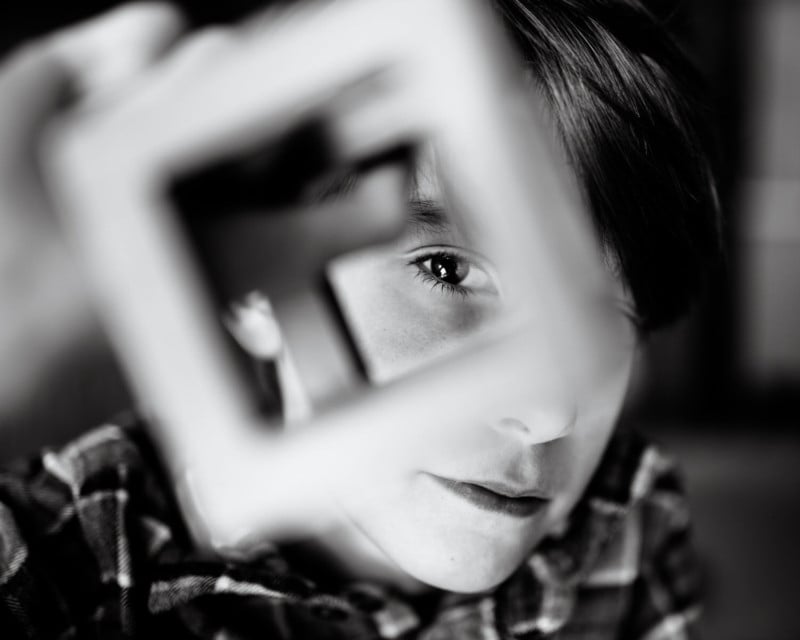 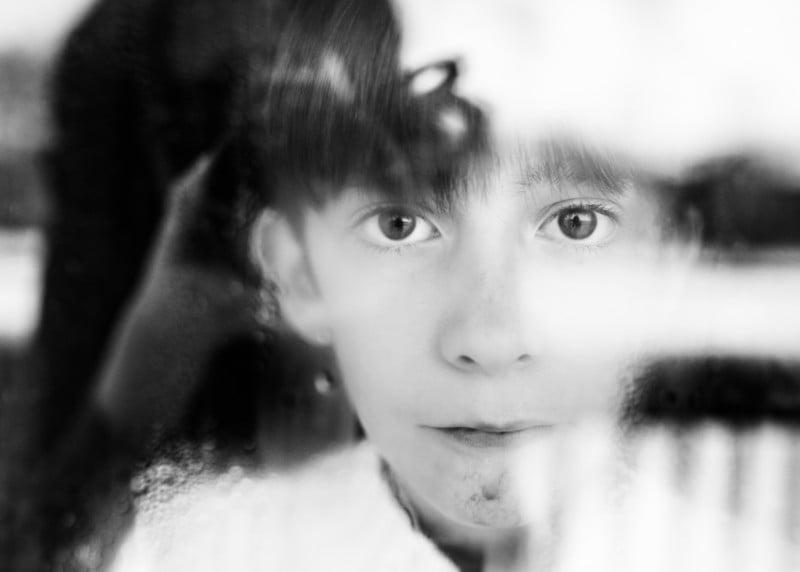 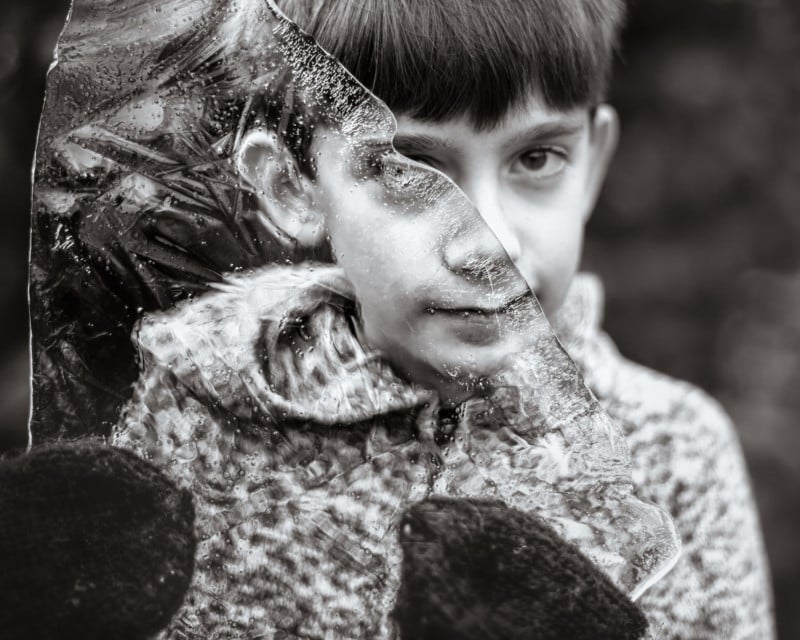 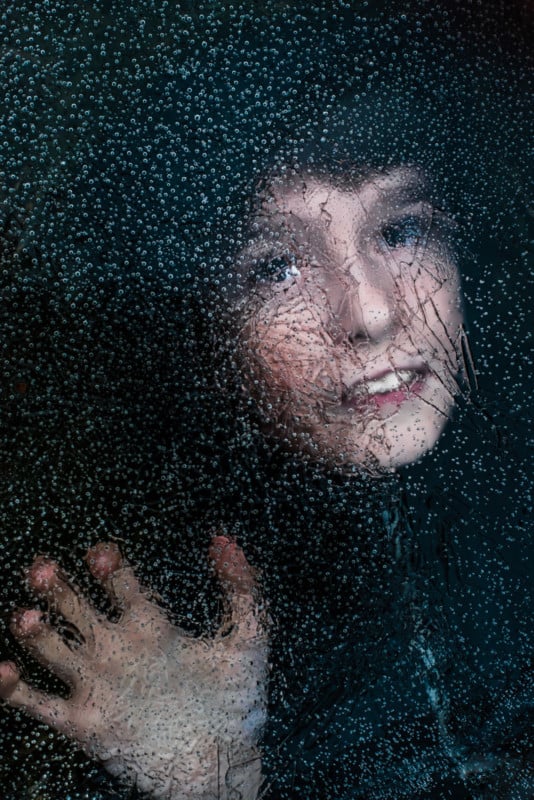 “To me, the greatest gift of his autism isn’t his math wizardry or perfect pitch,” Miller-Wilson says, “it’s the unique and poetic way he looks at the world.”

Image credits: Photographs by Kate Miller-Wilson and used with permission