Here’s a fun little experiment to try one night this week. Take that box of crackers (biscuits if you’re formal), polish off the last few hangers-on, and then use that box to create some interesting DIY lighting effects with your off-camera flash.

The idea isn’t a new one; fashioning a snoot from a household object has definitely been done before. But Christian Tudor over at the YouTube channel Academy of Photography took the idea a step further.

Using some scissors and tape, he cut off the flaps on one side of the box, cut them into strips, and taped a set of lines across the “head” of the snoot. That’s how he was able to capture self-portraits like these, as if light from a set of blinds was falling across his face: 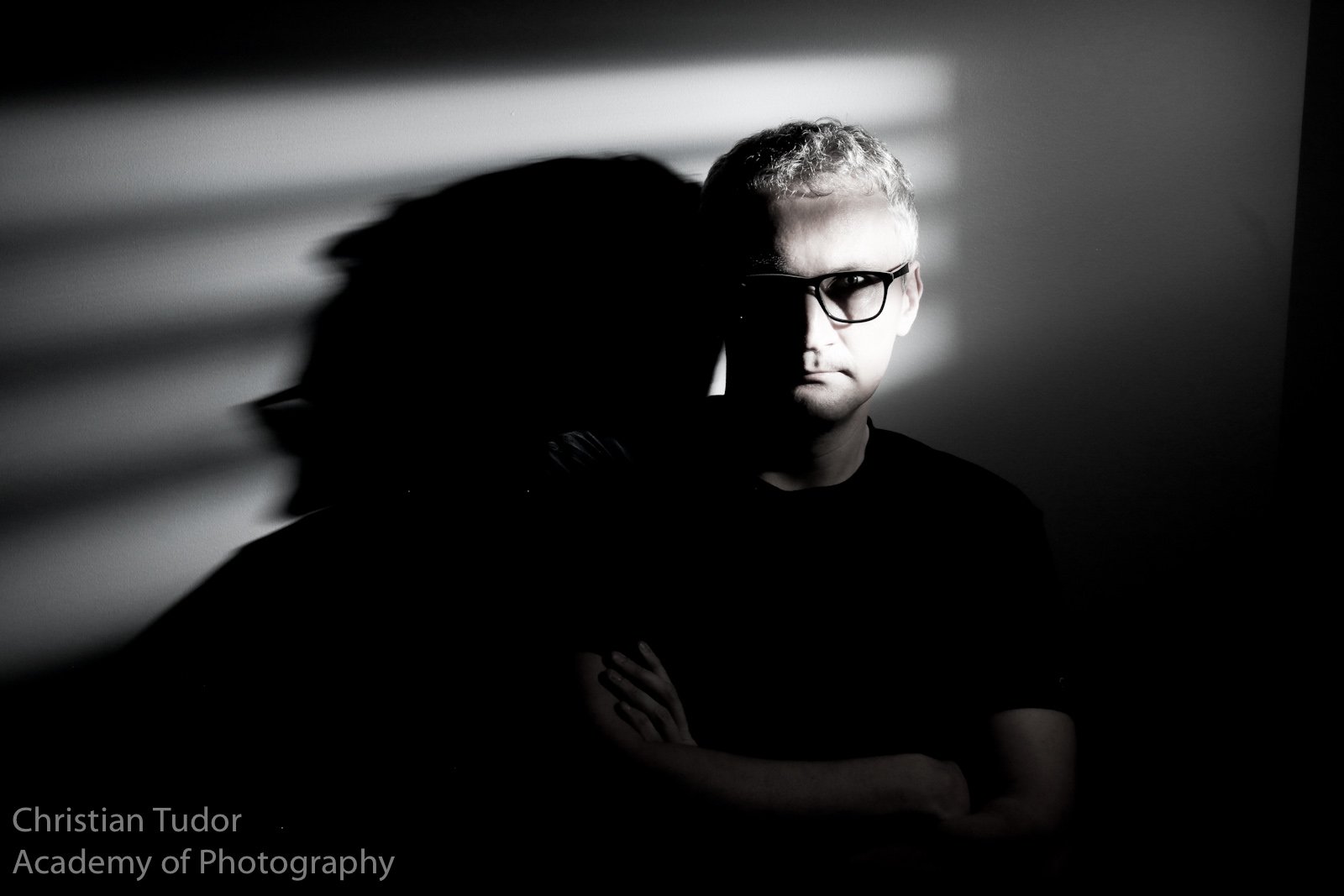 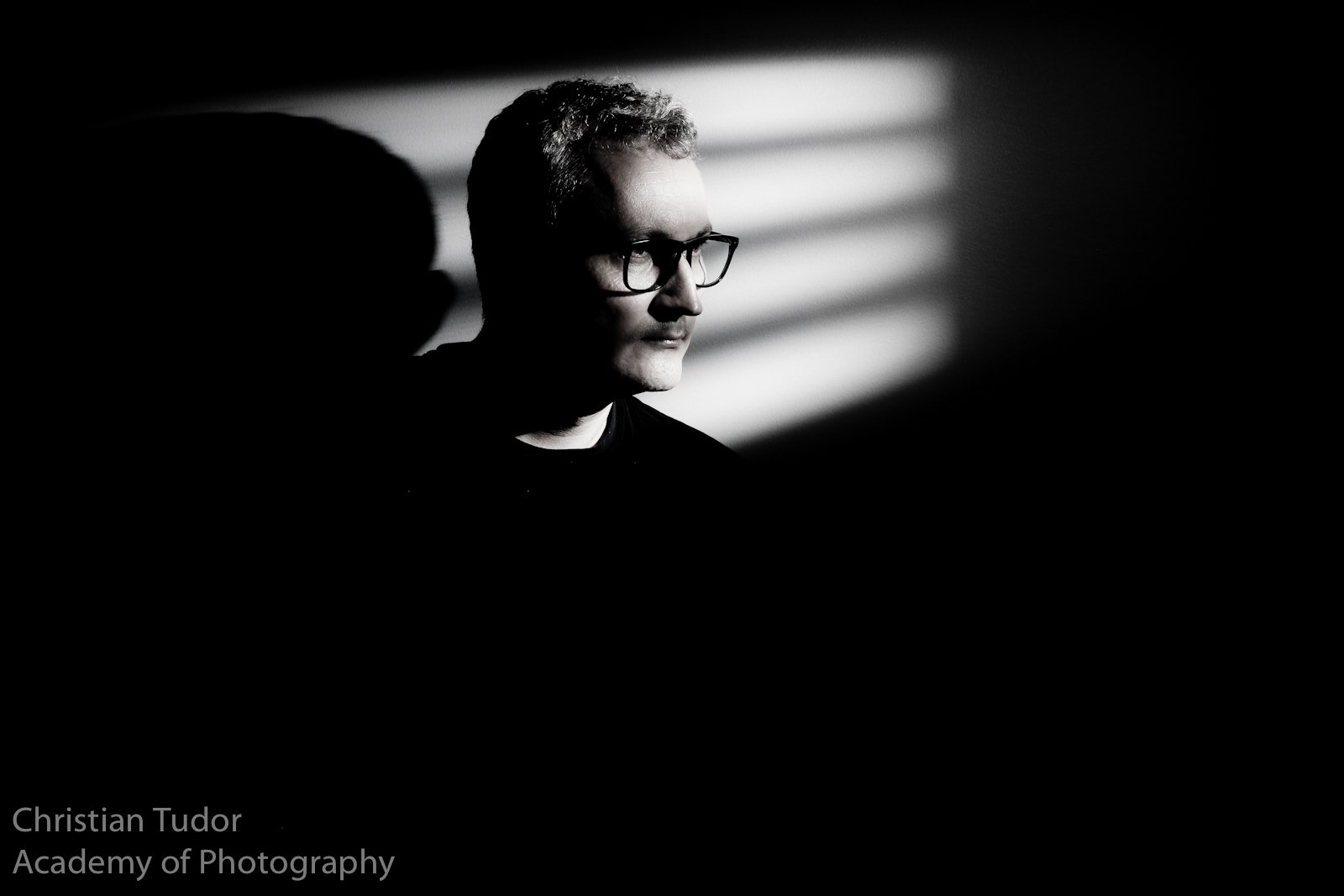 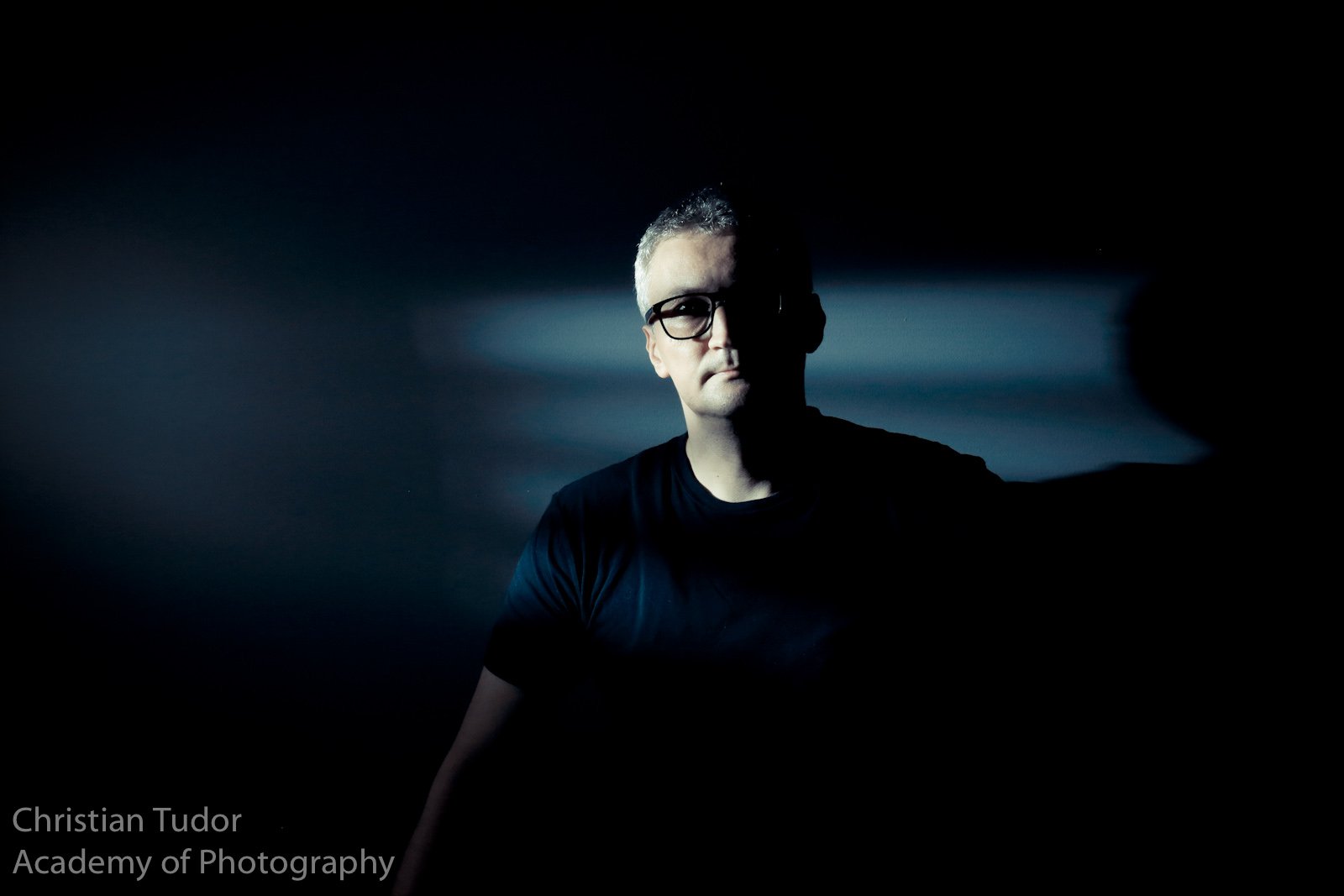 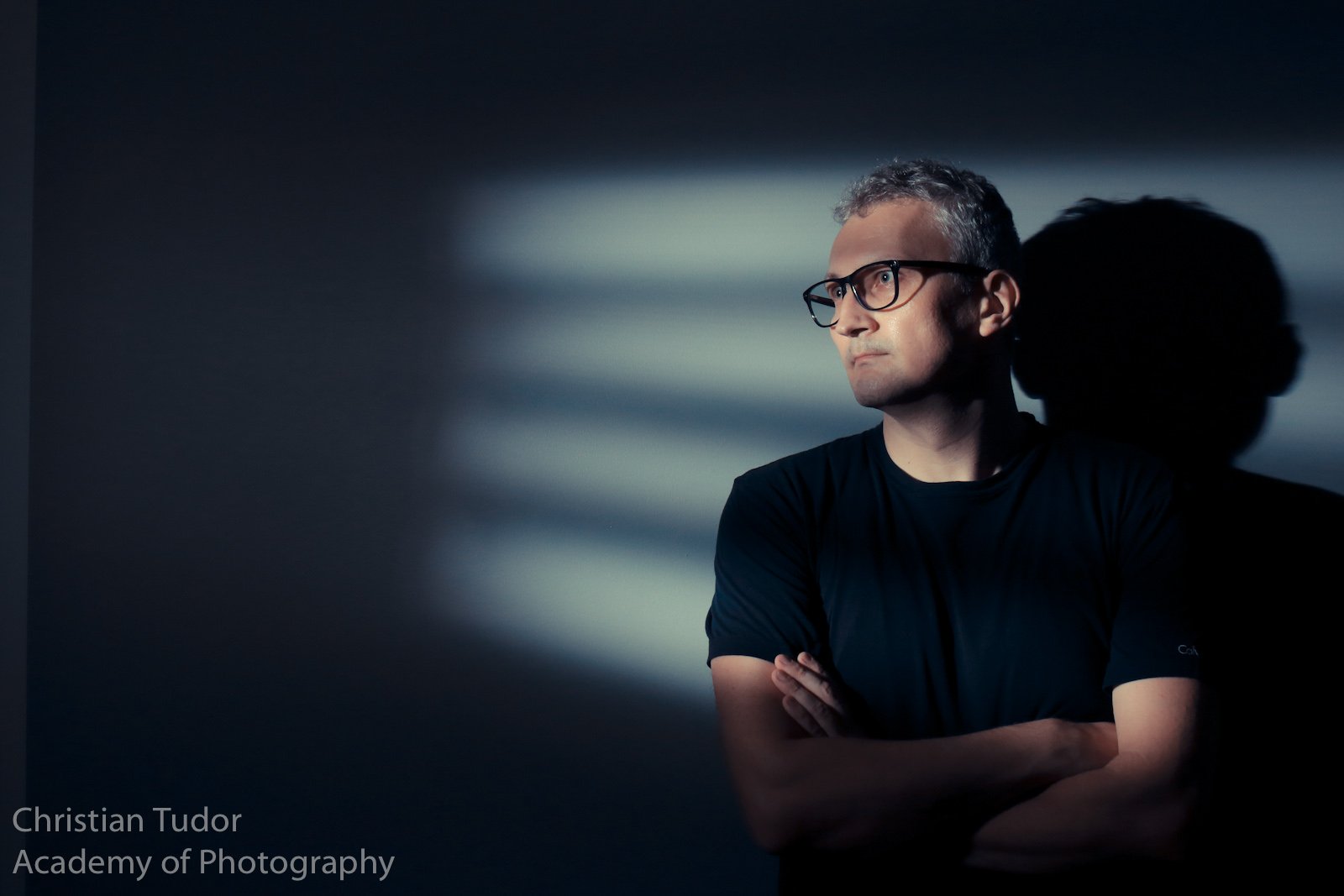 For added effect, he took his little setup into the bathroom and sprayed some water on the glass wall of his standing shower. Stand behind that wall of droplets and you get a totally different look: 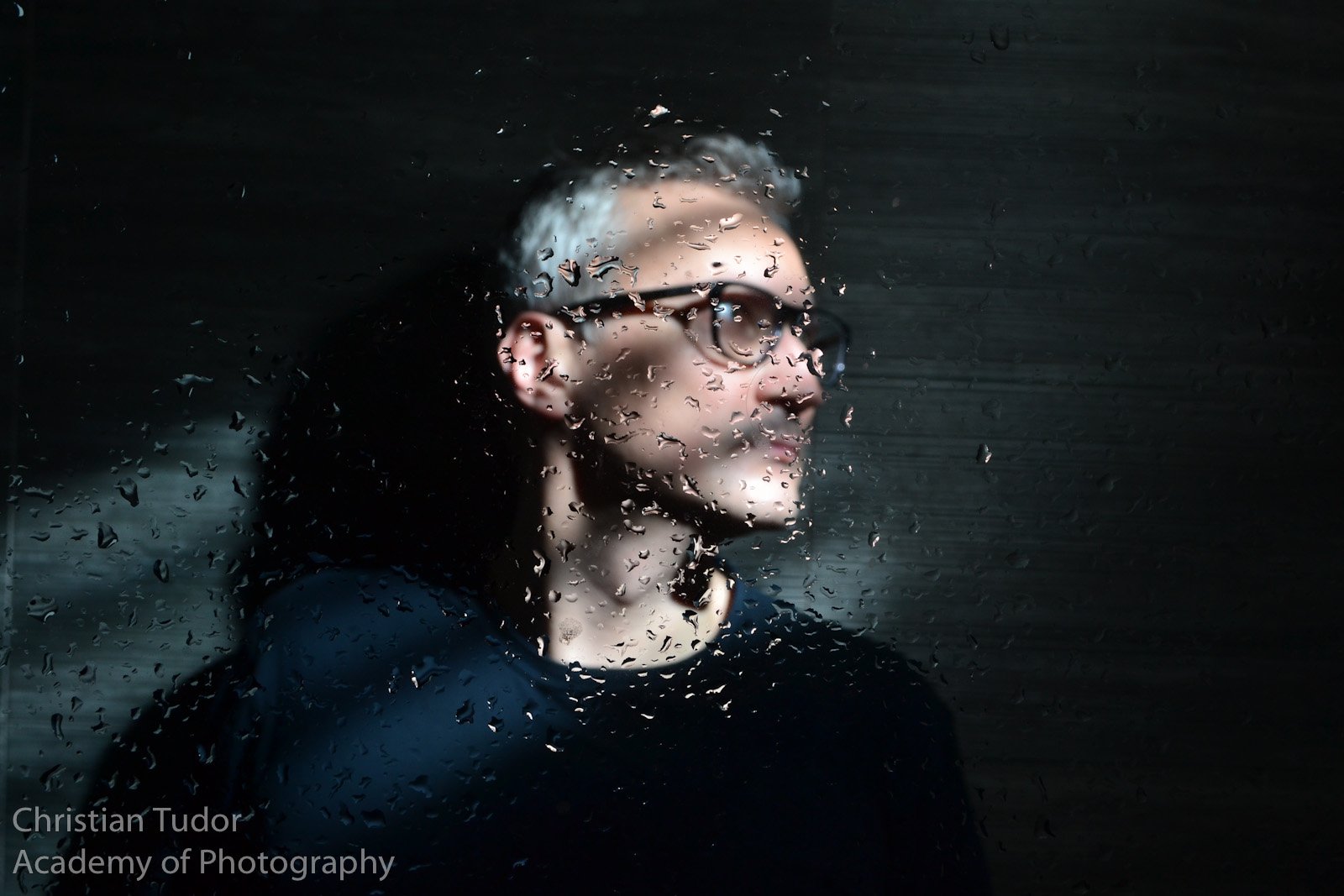 It’s not going to revolutionize your photography, but if you’re looking for a simple idea to try this week (or an excuse to polish off an entire box of cookies), Christian’s got your back. Check out the full video up top to see how he created the slotted snoot, and then head over to the Academy of Photography channel for more tutorials like this one.

Image credits: All photos by Christian Tudor and used with permission.