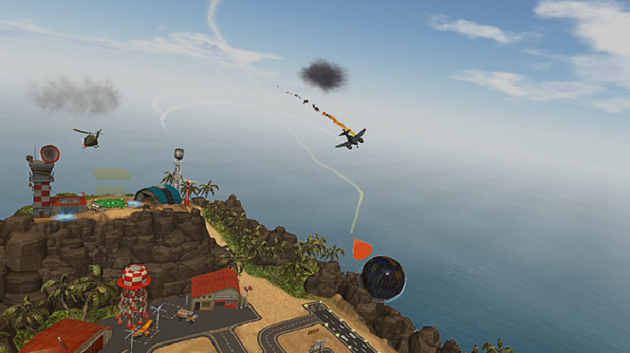 Set to launch alongside the HTC Vive in April 2016, Final Approach is Phaser Lock Interactive’s debut videogame. A new studio built around the ideals of developing for the brand new medium of modern virtual reality (VR), Michael Daubert, Chief Creative Officer at Phaser Lock Interactive, sat down with VRFocus to discuss the origins of the studio, of Final Approach and the future of their VR projects.

Final Approach is currently in development for both HTC Vive and Oculus Rift & Touch. The videogame casts the player as flight path director in a similar fashion to the hugely popular mobile videogame, Flight Control, though thanks to the benefits of VR is played in 360 degrees around the player. Daubert discusses these comparisons and the unique advantages working in VR can offer videogame development.