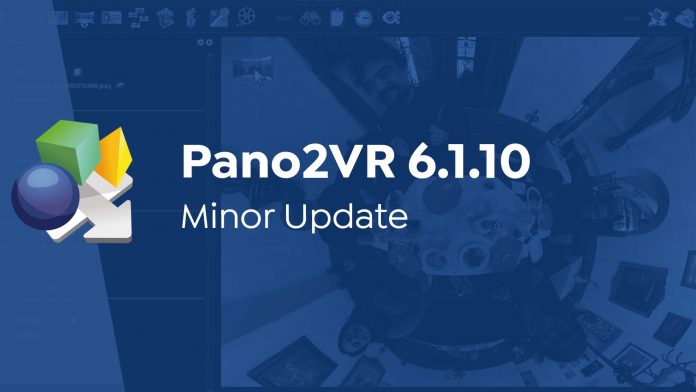 Today we have another update to version 6 for you. This is mostly a bug-fix release. But, we did add something new!

In the Components Toolbox, you’ll find a new skin component: Vertical Thumbnail Menu. This menu compliments the original Thumbnail Menu that was only available as a horizontal menu.

In the HTML5 output settings, you can set transitions between nodes. We’ve now added to the transitions settings a FoV attribute for both the Before and After transition effects. This gives you more control over the FoV values for both the before effect and the after effect.

The, Has Touch trigger in a logic block wasn’t triggering the action, “Player State Changed.” We’ve changed this behavior so that you can easily add this trigger to an Action Filter and will trigger the state of the player on the first touch.

In Pano2VR, go to Help > Check for Updates. Or  download  the update directly and install manually.

Pano2VR in the Wild — Surviving Extinction by Geoffrey Bruce

Pano2VR 101 and an Analytics Component