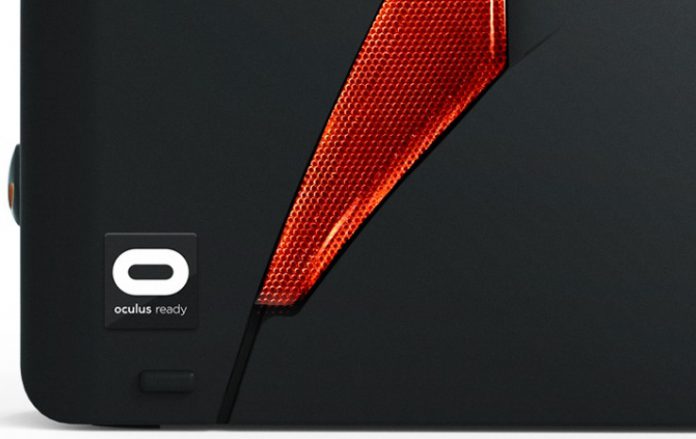 For the past few years, many virtual reality (VR) fans had assumed that the final, consumer-ready version of the Oculus Rift head-mounted display (HMD) would cost somewhere between $200 – $400 USD, based on quotes from creator Oculus VR itself. Many had suspected a higher price point would be revealed when pre-orders for the kit launched yesterday, but few had guessed it would be as high as $599 USD. Premium VR, then, certainly seems like it will be out of the price range for many people for the foreseeable future. But Oculus Rift plans to combat this going forward with a specific focus on optimisation for PCs.

Speaking in last night’s Ask Me Anything session on Reddit, Oculus Rift creator Palmer Luckey revealed that Oculus VR plans to reduce the overall cost of getting into VR by reducing the cost of good PC hardware. When asked about the company’s plans in this area, Luckey said: “Continue working with GPU and CPU manufacturers to optimize for VR, thus reducing the required hardware cost. Use economies of scale and the passage of time to reduce the cost of good enough PC hardware. For the average person, the PC is by far the biggest cost, not the headset – the end goal is to make sure people can use the PC they already have in most cases.”

Right now Oculus VR is set to offer bundles of the Oculus Rift with one of its Oculus Ready PCs, a set of rigs from various manufacturers that at the very least meet the recommended spec for the device. The cheapest bundle will be starting at $1499 USD, though it’s not yet clear exactly what rig will be available in this bundle, nor what other offers will present themselves. Pre-orders for Oculus Ready PCs will begin next month, and those that pre-ordered an Oculus Rift already will be able to pair their previous order up with one.

For the latest updates on the Oculus Rift and its price, keep reading VRFocus.

The post Palmer Luckey On How Oculus Plans to Make VR More Affordable in the Future appeared first on VRFocus.