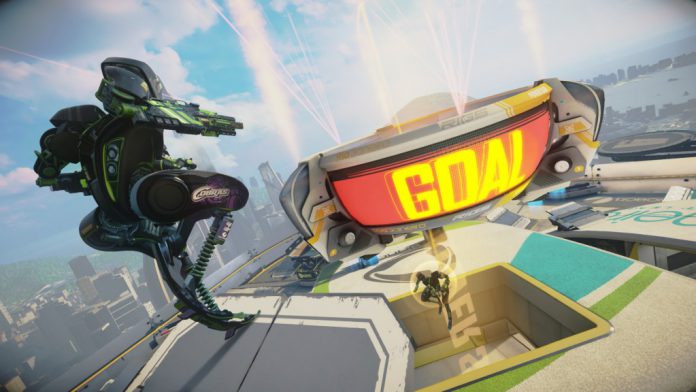 The PlayStation VR head-mounted display (HMD) is looking likely to be the last of the big 3 virtual reality (VR) platforms to launch, and yet the current consensus is that Sony Computer Entertainment (SCE) are doing everything right. A high quality HMD, plenty of developers on board and some fantastic software in the works. But which titles are looking set to become most prized in the console-based VR arena? 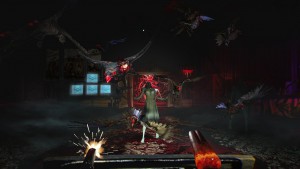 Until Dawn: Rush of Blood

So it’s an on-rails shooter? Yes. A spin-off from Until Dawn? Yes.

Those 2 statements alone would be enough to have many gamers already making a decision about the worth of Until Dawn: Rush of Blood, but to judge the experience at surface level would be underestimating it’s potential. There are a lot of on-rails shooters in VR – with the Gear VR in particular filled to the brim with gallery shooters at present – but Until Dawn: Rush of Blood somehow managed to present a unique and engrossing variation on the genre in even just a short preview build. It would be unwise to underestimate Supermassive Studios’ efforts with PlayStation VR, especially given the quality of their debut technical demonstration for VR, Jurassic Encounter. 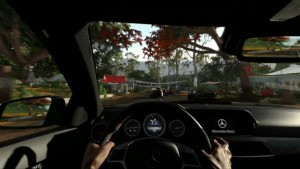 Driveclub VR had long been rumoured as one of SCE’s earliest technical demonstrations for PlayStation VR, and yet it took quite some time for a playable build to emerge. Once it did however, it simply blew other VR racing experiences out of the water. Project CARS offers an extremely high quality experience on the Oculus Rift and Codemasters’ continued efforts are commendable, but Driveclub VR utilises the PlayStation VR hardware to take pole position. 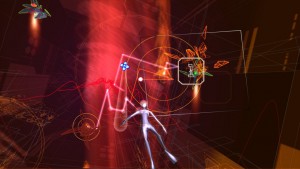 One of the best new titles on show at PlayStation Experience, San Francisco, earlier this month, REZ Infinite may not be made available solely for VR gamers, but it certainly enters a new league once you don the HMD. As a remake of the original REZ it’s likely to be a short-lived experience, but VR isn’t yet about taking the player on extended trips to life-changing worlds; it’s about total immersion in new spaces for short periods of time. This is something at which REZ Infinite is near faultless. 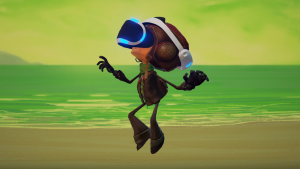 The post Ones to Watch: PlayStation VR appeared first on VRFocus.