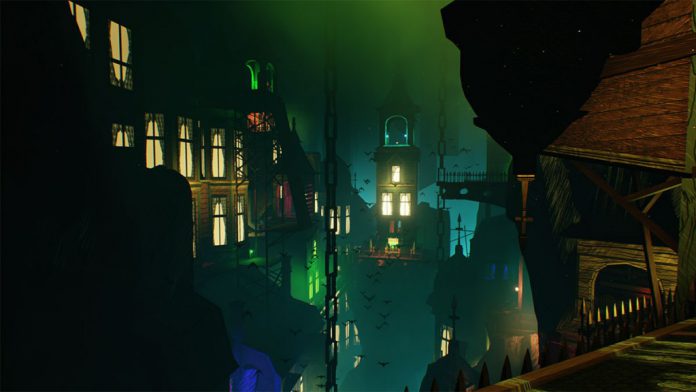 The Oculus Rift may have only launched just over a month ago but Oculus Home has now started its first ever sale. There’s five videogames featured in the sale each with a 25 percent discount. The titles are Albino Lullaby, Blaze Rush, Smashing the Battle, Radial-G: Racing Revolved and The Vanishing of Ethan Carter.

Albino Lullaby is a surreal first-person horror title focusing on unnerving its players through unpredictable events instead of relying on high levels of violence and gore. Simple actions such as pressing a button can have a huge effect on the environment that players are standing in. The title now costs $7.49 USD.

BlazeRush is described as a ‘dynamic arcade racing survival game’ in which players face off across circuits, using weapons to take each other down. The title features three different planets to race on, with 16 cars to drive and medals to unlock, with multiplayer features taking centre stage. The title now costs $7.49.

Smashing the Battle is an arcade brawler where players have to make their way though successive arenas battling hordes of robots. You can now purchase it for $14.99.

Radial-G: Racing Revolved is a futuristic racer where players battle it out around circular tracks. There’s single and multiplayer modes featuring up to 15 opponents, real or AI. The title has now been discounted to $18.74.

The Vanishing of Ethan Carter is a first-person story-driven experience in which players roam around an open world environment using unique abilities to solve crimes. Pick up the videogame for $22.49.

All these prices are only available for a very limited time, the sale ends Sunday 8th May 2016.

VRFocus will continue to bring you the latest Oculus VR news as it happens.