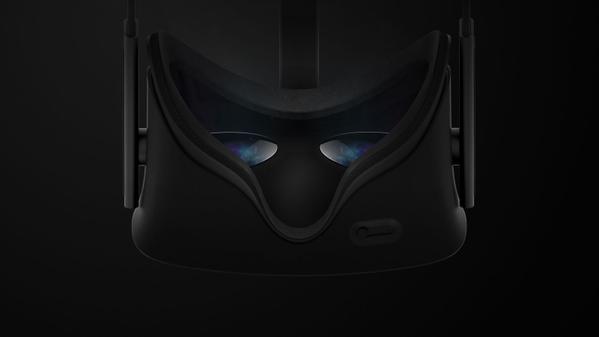 It’s a big day for Oculus VR. Around three and a half years after it ran a crowd-funding campaign for its Oculus Rift virtual reality (VR) head-mounted display (HMD), the company has announced when pre-orders for the kit will arrive. Fans will get their first chance to purchase the kit at 08:00 PST on 6th January 2016, with first shipments taking place in Q1. Fans around the world might be worried that these pre-orders will be exclusive to the US but worry not; the campaign will be global.

Oculus Rift creator Palmer Luckey confirmed as much on Twitter today following the announcement. “Pre-orders will be global, not US only – We have the required certification in 20 countries, more will follow,” he said. It’s not confirmed which countries have made that list so far, though rest assured that the US will be one of them. Luckey has also today reconfirmed that prices for the Oculus Rift will be revealed alongside the launch of these pre-orders.

The announcement comes ahead of the Consumer Electronics Show (CES) 2016 from 6th – 9th January. It’s set to be a big week for VR in general, with the HTC Vive expected to announce a ‘very, very big breakthrough’.

For the latest updates on the Oculus Rift stay tuned to VRFocus.

The post Oculus Rift Pre-Orders Will Be Global appeared first on VRFocus.