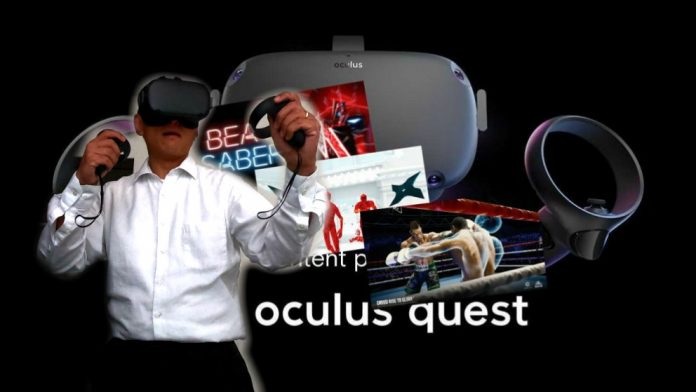 
Oculus Quest (reviewed here) is now back in stock and available to order!  Both 64GB and 128GB versions are available at the moment.  If you order today, they should ship out around June 9 or June 11.

Oculus Quest is a standalone VR headset with 6 degrees of freedom.  It is the most popular VR headset and has been out of stock since Christmas.  The quarantine has only made it even more sought after, with scalpers selling them for as much as $1000.  Thankfully, Quest is now back in stock at Oculus.com.

The post Oculus Quest back in stock! appeared first on 360 Rumors.