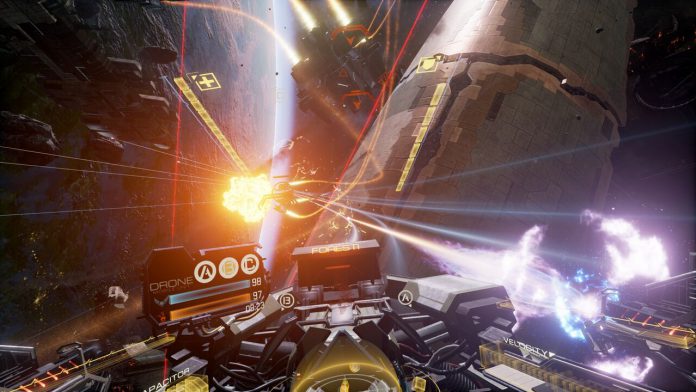 Sony Computer Entertainment (SCE) is heading to the 2016 Game Developers Conference (GDC) in San Francisco, California, next month with a new event for its PlayStation VR virtual reality (VR) head-mounted display (HMD). The show, which takes place on 15th March, will include a presentation along with hands-on time for content. Fans are hoping to get a lot of new details from the event, but SCE isn’t the only one holding a showcase for its VR tech. Oculus VR, creator of the Oculus Rift head-mounted display (HMD), will also have a preview showcase next month.

Taking place just ahead of GDC itself on 13th March, Oculus VR will be hosting an Oculus Rift launch preview, with a look at some of the titles that are on the way to the device in the near future. The event will also place a specific focus on multiplayer titles, of which very few have been confirmed for the device so far. EVE: Valkyrie is obviously something of a flag waver for VR multiplayer, while the likes of Tammeka Games are working on racers such as Radial-G, but hopefully Oculus VR will have something brand new to showcase too.

The Oculus Rift will be shipping shortly after GDC on 28th March 2016 for those that either purchased the first development kit (DK1) through Kickstarter years back, or got in pre-orders early. Currently, those pre-orders are backdated to July 2016.

VRFocus will be at GDC to deliver all of the latest updates on Oculus VR and other VR companies.