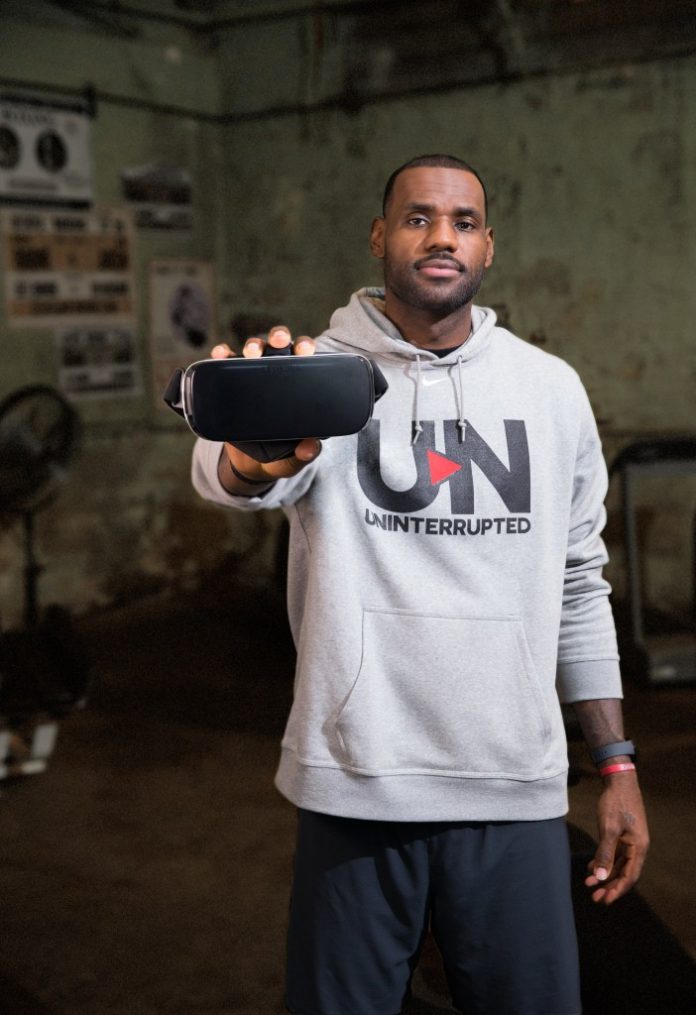 Back in November it was revealed that a new 360 degree video series from popular content creators Félix & Paul Studios featuring NBA star LeBron James called Striving for Greatness had been placed into production for the Oculus Rift and Gear VR. With three episodes made available on the Félix & Paul Studios’ official Facebook page. Now a new version of this virtual reality (VR) experience has been created exclusively for the Samsung Gear VR by Oculus Studios in partnership with UNINTERRUPTED.

Overseen by Félix & Paul Studios, the experience now referred to as “Striving For Greatness: An UNINTERRUPTED Original” features over twelve minutes of footage following James in his quest for yet more success in his 13th NBA season.

The experience is out now to download from both the Oculus Store and Samsung’s premium content platform Milk VR.

VRFocus will continue to follow any and all 360 degree content, and will be reporting back with the latest updates when we have them.