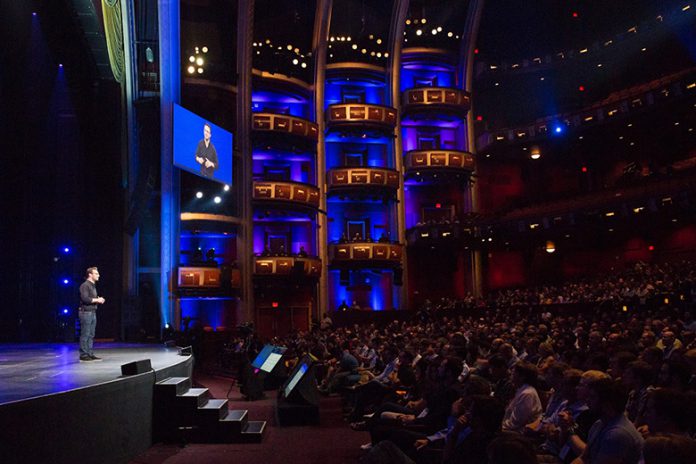 The third event to be held by Oculus VR will run for three days, from 5th – 7th October 2016. This is slightly later than the previous two events which were held in September of their respective years.

The company plans to make this conference the biggest yet, featuring over 50 talks on virtual reality (VR) and opportunities to sample the latest content and hardware. On the hardware front the biggest news is likely to be about the company’s positional-tracked controllers Oculus Touch, which have been seen at several events. The device has only previously been mentioned to launch this ‘Fall’ so an announcement could be likely on the date. Oculus VR also recently stated that the controllers would release with over 30 titles available, and Oculus Medium would be included with shipments.

There will be the usual signature keynotes by CEO, Brendan Iribe, who usually reveals the newest information, Chief Scientist Michael Abrash, and the ever popular CTO John Carmack, who’s talks are well noted to continue long past their finish point – at last years show he was hurried along right at the end.

This is the first year that the Oculus Connect event will be held with the Oculus Rift actually out on the consumer market so more of the event may focus on the software side, apart from Touch of course. And what about Samsung Gear VR? The two companies have been closely collaborating on the mobile head-mounted display (HMD), so future plans may well be revealed as Google Daydream could be launching the following month if reports are correct.

VRFocus will be at Oculus Connect 3 to bring you all the latest news and announcements from the event.