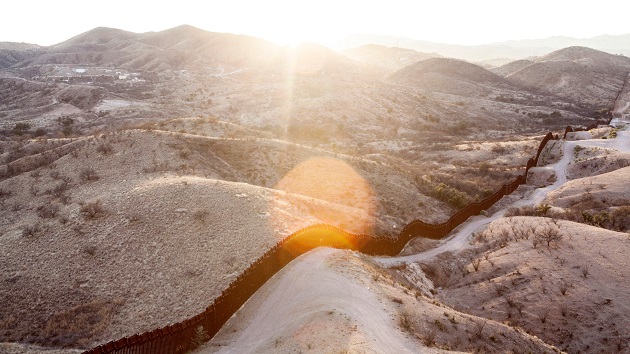 On 10th, October 2012, Mexican teenager Jose Antonio Elena Rodriguez was shot and killed by a US Border Patrol agent through the border fence that divides the two cities of Nogales. The New York Times (NYT) magazine has covered the story in its latest issue and also created a 360-degree film in collaboration with RYOT showing life in the twinned cities.

10 Shots Across The Border accompanies the story of how Rodriguez was shot and the territorial, jurisdictional and philosophical questions that happen with cases like this. Narrated by Elias E. Lopes the film begins with a fly over of Nogales, introducing where and what happened, continuing on the ground with footage recorded from both sides of the border fence.

The NYT VR app is free to download for iOS and Android platforms. It can be used without a head-mounted display (HMD), but for the best immersive experience a Google Cardboard, Merge VR or similar headset can be used. The app also features several other 360-degree experiences including The Contenders – looking at the current presidential campaign trail and The Displaced – looking a the lives of children in war torn countries.

VRFocus will continue its coverage of the NYT VR app, reporting back with the latest content.