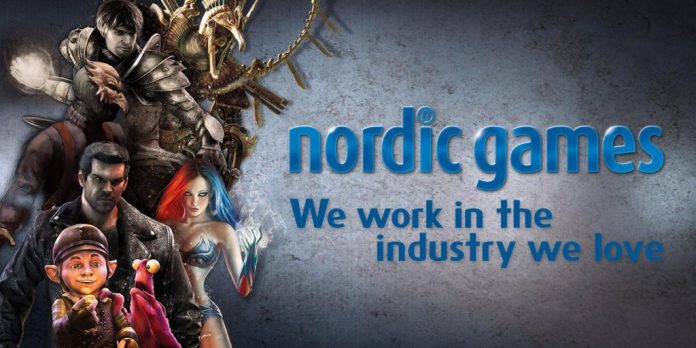 Nordic Games is a studio that concentrated on the development of PC-based videogames, with titles such as action RPG Darksiders I and II. Now the Swedish developers have revealed in an interview during the 2016 Electronic Entertainment Expo (E3) in Los Angeles this week that the studio is currently developing a virtual reality (VR) title.

Reinhard Pollice of Nordic Games spoke to VRFocus during E3 about the future plans that the studio has in VR: “We have an underwater shooter game called Aquanox and we think it’s really perfectly suited for VR because you have to imagine you’re in a cockpit and you centre the view around like you’re actually looking around at the fragments around. We want to do a real good VR prototype on that and we will have to show it later this year.”

Pollice went on to explain how the studio chose to move on from the engine they were previously working on to Unreal Engine 4 for its precision and better quality: “We started this project about two years ago but then we switched to Unreal Engine 4 to have the highest possible visual fidelity. We’re at this point now where everything looks great and we’re shaping up the core gameplay, and now we’re thinking about how we can tie in exactly we are and we already made some experiences to make sure it really fits naturally within the gameplay and these experiments are working really well. So yeah, we are looking forward to working well with VR experiences.”

Nordic Games will be developing for both the Oculus Rift and HTC Vive, but for the full interview with more details on Aquanox and other projects it is working on, as well as all the latest news and updates from E3 and in the world of VR, make sure to check back with VRFocus .