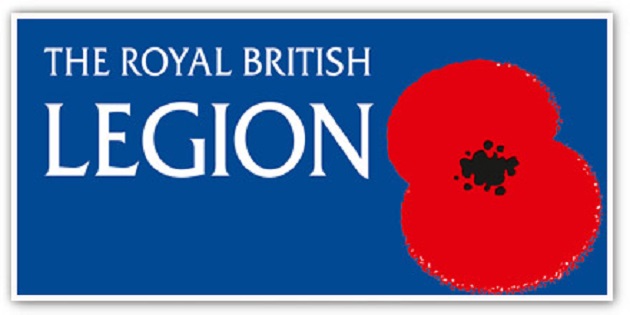 The appeal of using augmented reality (AR) as a promotional medium continues, as AR app developer Blippar has teamed up with The Royal British Legion and nine national newspapers for this years poppy appeal. The AR campaign has been created to raise further awareness of the annual poppy appeal for Remembrance Sunday, which took place on 8 November, and Armistice Day, which is today.

The nine national newspapers taking part are: The Times, Daily Express, i, Daily Telegraph, Daily Mail, Daily Star, Daily Mirror, Evening Standard and Metro. They have added the AR tech to their mastheads in the combined effort. Readers download Blippar’s AR app to their smart device and then scan or ‘blip’ the Legion’s poppy on the mastheads, advertisements and campaign posters. That in turn gives readers access to pictures and videos of service men and women including stories of war. It also encourages people to donate to the Royal British Legion’s annual appeal.

Blippar president of global marketing Omaid Hiwaizi said: “As a British company, it’s an honour for us to highlight the fantastic work the Royal British Legion does,” reports Print Week.

VRFocus will continue to report on the latest AR projects by Blippar as further details are announced.