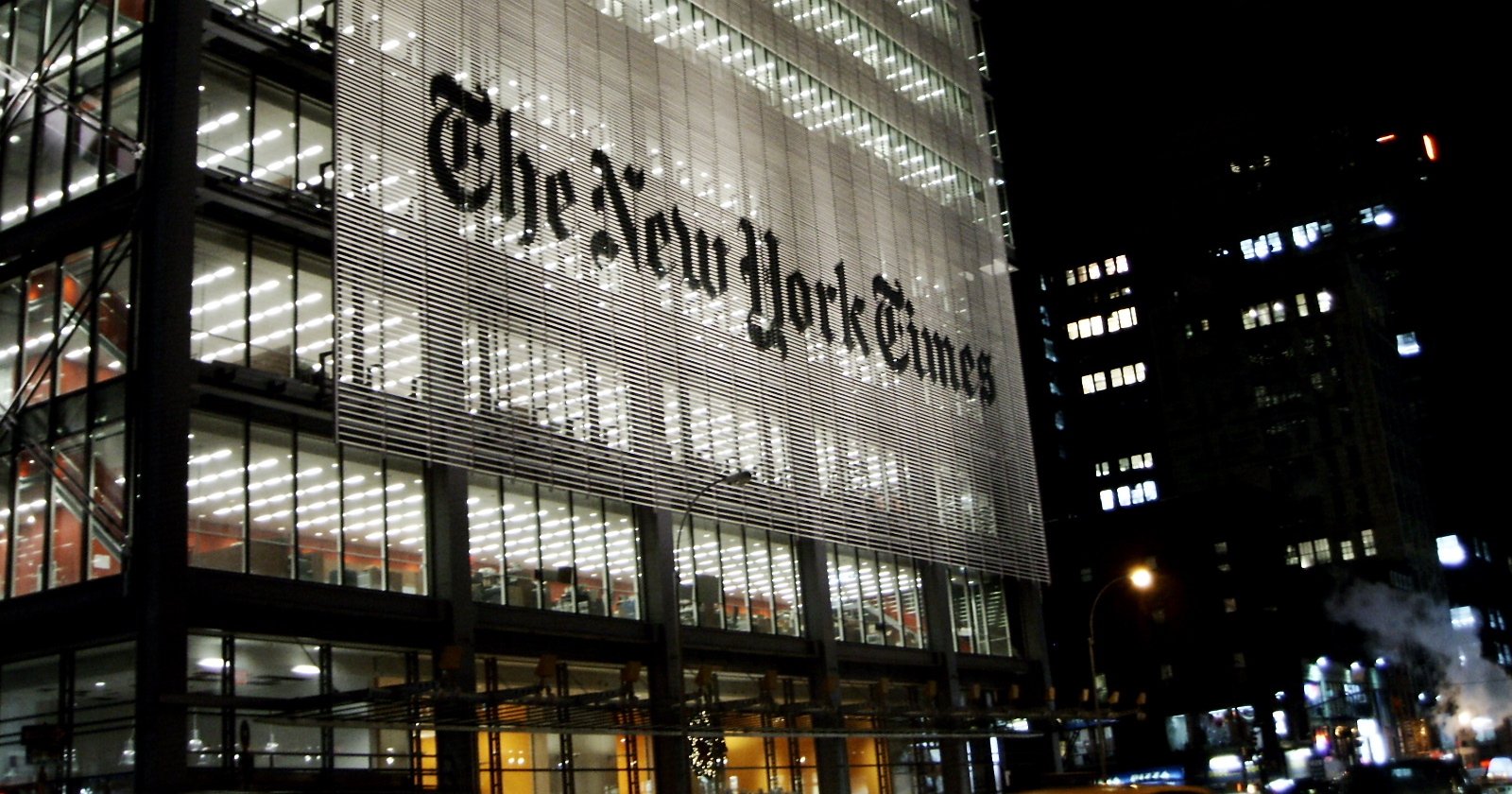 In the New York Times 2020 Report about the future of the journalism at the Times, the paper put this point first: “The report needs to become more visual.” And now, it looks like the publication is putting its money where its report is.

According to Around the Lens, “sources close to the New York Times have confirmed” that the storied newspaper will more than double the day rate it pays photographers.

Previously, a day’s photography work for the Times would nab you $200 (another source we found quoted $250 for “portrait” work). Starting soon, that rate will purportedly jump to a more sensible $450, with shorter assignments “that don’t meet the full day-rate requirement” paying out at $300, still $100 more than the previous full day rate.

Since we cannot confirm with Around the Lens‘ sources ourselves, we have reached out to the New York Times Company for comment, and will update this post if and when we hear back. In the meantime, it looks like photojournalists might actually have something to celebrate… for once.