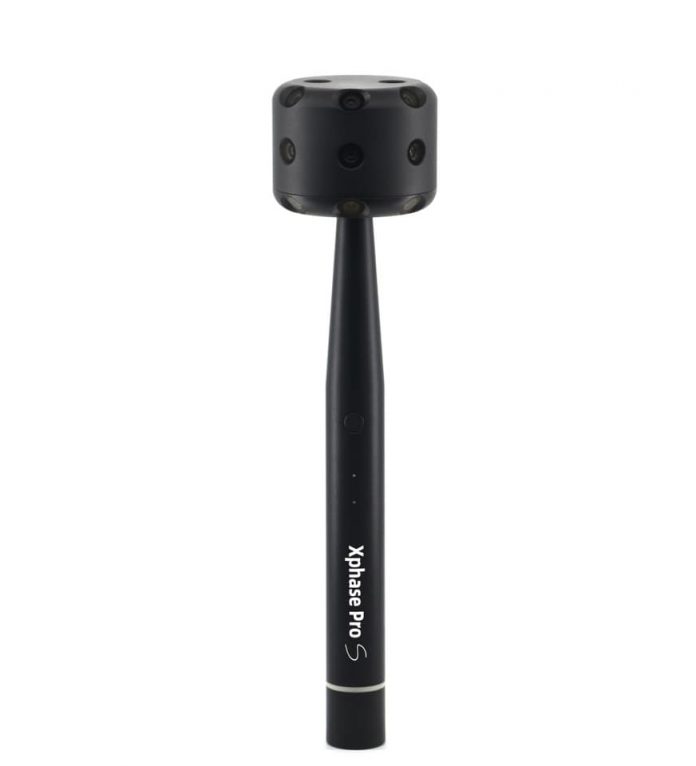 
XPhase X2 is the new version of the highest resolution 360 camera in the world, the XPhase, with 200 megapixels.  Here’s the latest news about it.

The XPhase is the world’s highest resolution 360 camera, with 25 sensors that are each 8 megapixels, for a total capture resolution of 200 megapixels, which are then stitched into a 16K (135 megapixel) photo on your desktop or even with the phone app.  Xphase is also unique in being one of the few 360 cameras that can take HDR photos with little or no ghosting.

The new version of the XPhase, called the X2, was announced in November, and is supposed to be significantly different, not just a minor update.  Now finally, I have confirmation from its distributor that it is shipping next week.  He said he will be sending a unit for testing, and I will be posting a review and comparison as soon as possible.

If you have particular questions about the X2, please post them in the comments and I will test as needed and address them in my review.