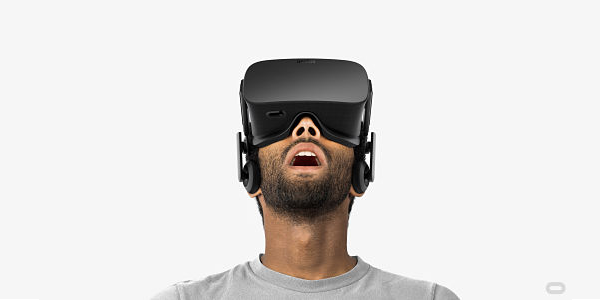 There are only a few days left until the much anticipated 2016 Vision AR/VR Summit, and since it’s announcement it has built up an impressive list of nominees for its own awards. The only thing that was missing was its list of keynote speakers, and it certainly hasn’t failed in getting well respected names to join the roster as the final lineup of speakers for Vision Summit.

The event, aimed at industry professionals in virtual reality (VR) and augmented reality (AR), will take place from the 10th-11th February in Hollywood, California. The keynote will stream live on 10th February 10am PST on the official website.

For more news and updates for the 2016 Vision Summit, stay with VRFocus.