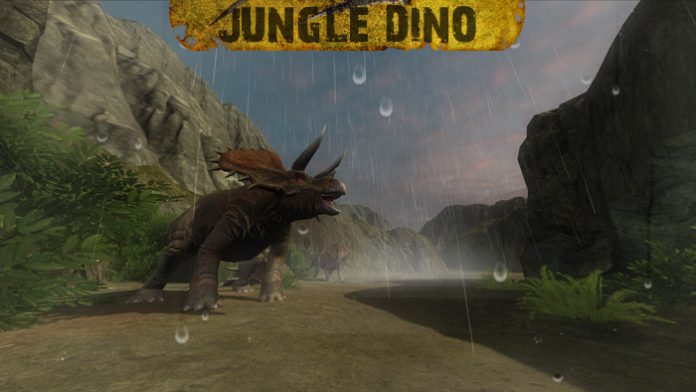 If the recent success of Jurassic World, the experience of The Lost Valley VR, the spectacle of Back to Dinosaur Island, the action of ARK: Survival Evolved or the promise of Robinsnon: The Journey in any way got you excited then you’ll be pleased to know there’s more dinosaur-themed enjoyment coming your way.

Oculus VR Share title Jungle Dino VR takes you on a journey through a run down and apparently abandoned island park filled with dinosaurs. Sounds slightly familiar doesn’t it? There are plenty of surprises and more than a few nods (some subtle, some direct homages) to the aforementioned film series. 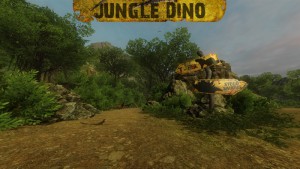 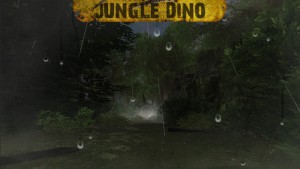 Compatible with the Oculus Rift DK2 head mounted display and requiring SDK 0.6 or higher, you can find more technical specification information on the Oculus VR Share page. You can also see gameplay footage showing the beta in action here.

Join us weekday mornings next week for more applications and experiences you can enjoy that are New To VR.

The post New To VR: The Park Is (Not Exactly) Open In Jungle Dino VR appeared first on VRFocus.