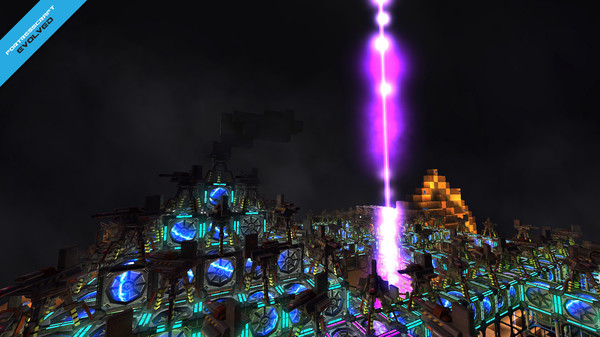 We have one more stop on this week’s New To VR journey and once again we’re forsaking our usual stomping ground of Oculus VR Share to bring you a videogame title from the Steam store.

Just having come out of Early Access after what the developer describes as ‘a long 24 months’, ProjectorGames’ Fortresscraft: Evolved is the next step for the orginal FortressCraft, the popular indie tower defence, resource development and exploration title for PC which took you on adventures in a distinctive voxel landscapes – and one that brings you to virtual reality (VR) as well.

With single-player, multiplayer and co-op modes as well as a more recent Survive mode there’s certainly plenty to do as you locate resources, mine and refine as you go from beneath the planet surface to far into the sky above.

How future development of VR features will pan out isn’t clear at the moment. However at the time of writing FortressCraft: Evolved was on sale at 20% off it’s usual price of £9.99. 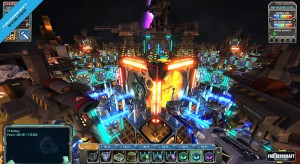 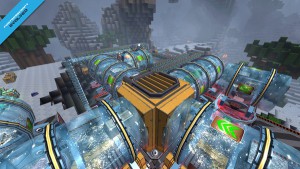 The post New To VR: Mine, Refine And Thrive In Fortresscraft: Evolved appeared first on VRFocus.