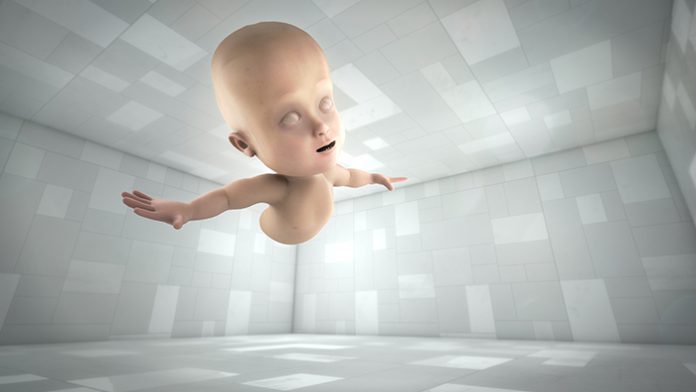 The working week comes to a close with a virtual reality (VR) experience that might very well have you clawing at the your Oculus Rift in fear to get it off… or show you peace and joy.

It is slightly odd to have a VR experience that plays to both ends of the emotional spectrum in this way but that is indeed the goal of Oculus VR Share’s Meet The Family. (Incidentally the signature image of which is interesting for the fact the baby has a Google Cardboard, the ‘mother’ a Gear VR and the ‘father’ an Oculus Rift.)  Developed by Exzeb and published by Unit9 (Storm) Meet The Family is, in essence, a VR film that ventures into the otherworldly existence of a mysterious virtual family. Users get to explore a number of unusual scenarios that aims to create powerful emotional responses.

Released here on the DK1 and DK2 head mounted displays (HMDs) you can see a trailer for the app below. Meet The Family does require a somewhat earlier SDK version in pre-0.6 and further system requirements can be found on the Oculus VR Share platform. 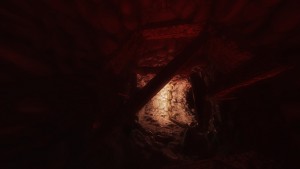 Join VRFocus next week for another selecton VR videogames and experiences that you can try at home..