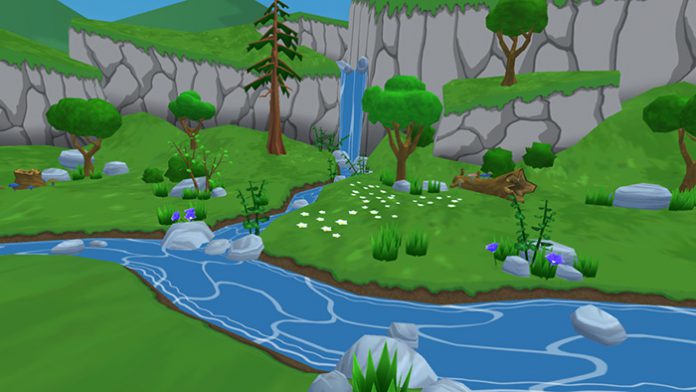 It may still be early days when it comes to both virtual reality (VR) and augmented reality (VR) experiences, but creators area already finding that both technologies open up new and exciting opportunities for weaving a story. Immersing the user into the action and enhancing the natural ability of the imagination to translate a scenario into relatable feelings and memories.

As a result it is not uncommon for to see apps on Oculus VR Share that are purely story driven and today’s New To VR item is indeed one of those downloads. Little Leaf charts the journey of a small leaf that departs from its tree in order to seek adventure on the winds as journey’s across the valley that it lives in. 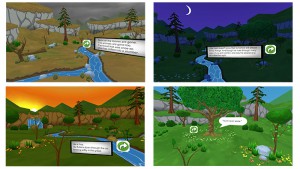 Originally a Mobile VR Jam submission, Little Leaf has now been ported over to the Oculus Rift DK2 and requires SDK 0.7 in order to run.

VRFocus will be back tomorrow with more experiences that are New To VR. Have you come across a new expereince that is worth shouting about? Let us know in the comments.