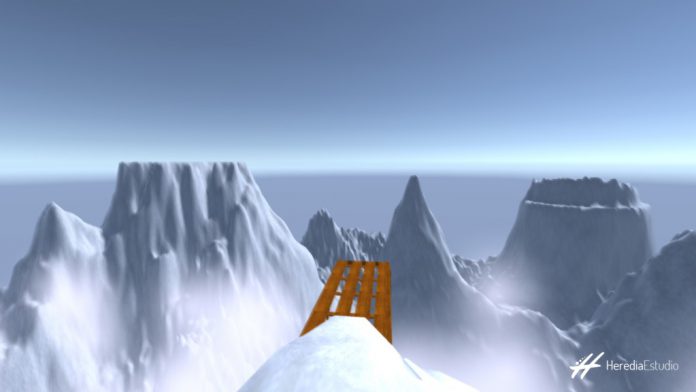 Welcome back to another week of virtual reality (VR) news, views and interviews on VRFocus. A week that could prove to be a busy one for news of the PlayStation VR as Sony’s head mounted display (HMD) is due to be at this week’s Paris Gaming Week. What will be revealed? We’ll have to wait and see. For now though whilst we wait for everything to kick off in France we have to take a trip back to the Oculus VR Share platform for today’s New To VR.

So we’ve had experiences where you’ve been flying through the air and various ones have touched on the idea of heights and falling. Some have been based around base jumping and others around confronting the fear of heights itself. Now base jumping off a building or a high platform is one thing, how do you feel about hurling yourself off of a mountain?

Specifically labelled for ‘VR Veterans Only’, Salto Frio (literally ‘Cold jump’ in Portuguese)  is an experience by Heredia Estudio in which you have ascended to the peak of a mountain and climbing atop a diving board (which looks more like a sled has crashed into the top of the mountain) steel yourself before plunging off the end.  It’s a simple experience that preys on primal fears, or one that is the ultimate thrill depending on your point of view and considering the range of speed and motion, it is perhaps not surprising that the app got such a warning.

Those interested in trying it out will require a DK2 version of the Oculus Rift HMD whilst the application can be controlled either through a keyboard or a controller, although controls are of course relatively sparse. Salto Frio is certainly one you can try out if you have both the time and the nerve. 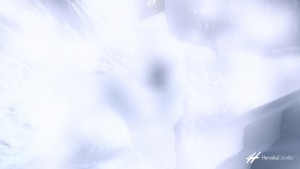 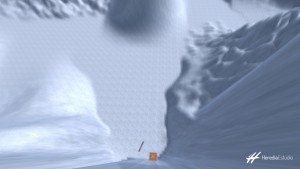 Join us tomorrow morning for another New To VR experience, this one a much different affair. Also be sure to follow VRFocus throughout the week for news from Paris Games Week as well as updates from elsewhere in the world of VR .

The post New To VR: Go Climb A Mountain (And Leap Off) In Salto Frio appeared first on VRFocus.