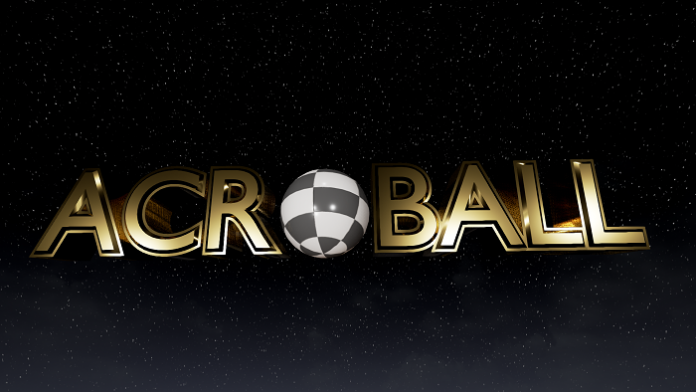 Another week begins here at VRFocus. Another week of the latest virtual reality (VR) news as we begin the march towards the next big VR event.  So in order to get the ball rolling, so to speak, how about a VR-supporting game where you do quite literally that?

You could be forgiven for thinking from the name that Acroball was some kind of knock-off of Rocket League, but in actuality the videogame developed by Rick Dangerous is an action puzzler probably more akin to Super Monkey Ball than anything else. Taking control of a dramatically shaded sphere it’s up to you to guide the ball through a tricky maze of ramps, platforms and obstacles whilst avoiding falling into the abyss below. Not only that there’s a series of star items that need to be collected in order to unlock the goal to end the level so you might find there’s a little bit more than going from A-to-B.

You can see some pictures of the game below to get an idea as to the look of the gameplay. 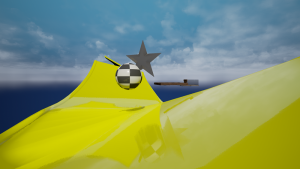 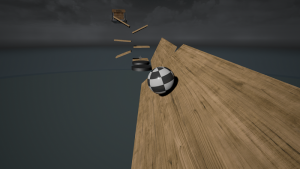 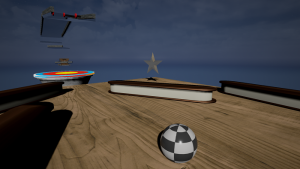 Tomorrow on New To VR we will be taking a trip away from our usual haunts to see a new use of VR in the public arena. What is it? You’ll have to come back tomorrow to find out. Be sure to follow VRFocus thoughout the day until then as we bring you the latest VR news and features.

The post New To VR: Get On A Roll With Acroball appeared first on VRFocus.