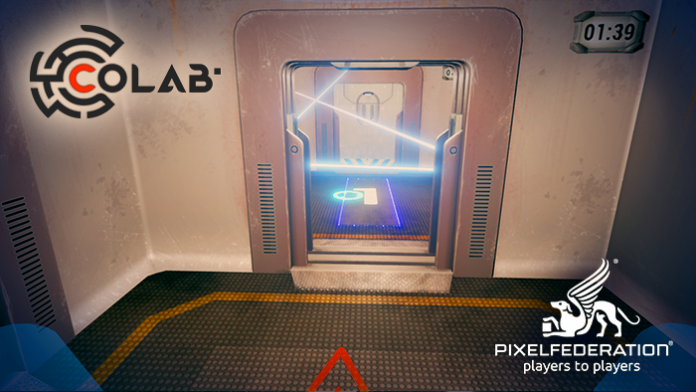 It seems to be a week for puzzle games on New To VR as we head back to Oculus VR Share for a first time effort in virtual reality from developers Pixel Federation.  Their videogame, CoLab: First Rooms is a story driven experience that sees users have to navigate their way through a technological labyrinth, completing a number of challenges in different rooms. Tasks include a sliding picture puzzle, obeying (or not) the whims of the labyrinth’s overseer, shifting furniture (bizarrely) and dealing with a series of lasers. 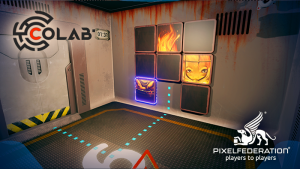 Originally intended as an experience to introduce people to VR, CoLab is a short but complete experience and requires an Oculus Rift DK2 head mounted display (HMD) running a pre-0.6 version of the SDK. Additional technical specifications for the videogame are listed on the Oculus VR Share page.

Join VRFocus tomorrow for another new VR application you can try at home.

The post New To VR: Escape The Labyrinth In CoLab: First Rooms appeared first on VRFocus.