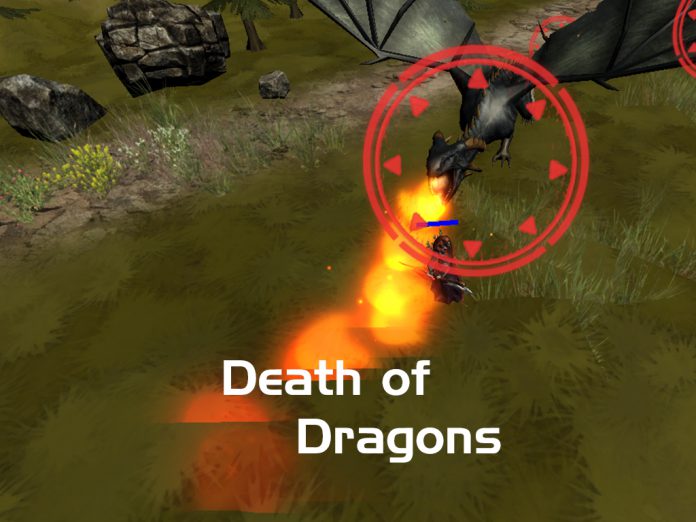 It’s no surprise that virtual reality (VR) developers love dragons. Using head-mounted displays (HMDs) such as the Oculus Rift, these mythical beasts can be brought to life for the first time in 3D. We’ve already heard from the likes of Dragon Rider, but now it’s time to take a look at a VR exclusive third-person role playing (RPG) title, Death of Dragons. A Steam Greenlight campaign for the project is now running.

Developed by Incendiary Games, Death of Dragons has sadly already failed a crowd-funding campaign on Kickstarter, but the demo remains available to play over on Oculus Share. The title, inspired by the likes of Path of Exile and the Diablo series, is set in a dragon-infested world in which players will journey to put a stop to them. To do this, players will be able to cast spells, attack with a scythe, summon the undead and more.

The post New to VR: Death of Dragons Brings the Fire to Oculus Rift appeared first on VRFocus.