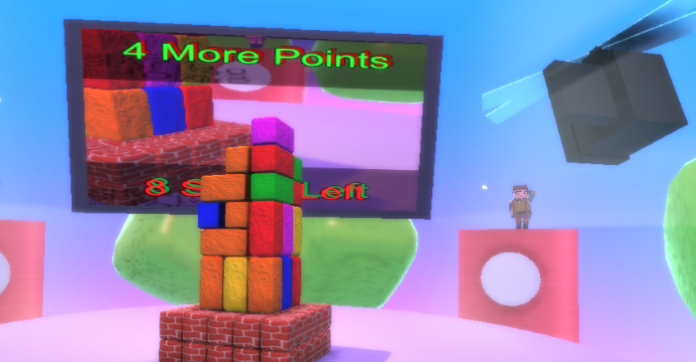 Another week draws to a close and so we head back to Oculus VR Share for our final New To VR entry before the weekend. Today’s offering is not a fully complete experience, the developer confirming it is not up to a commercial level of quality. But what it does do is show a working version of a spiritual successor to a 2008 Wii videogame.

Developed by Sean Rosenbaum, Smash Stax is inspired by the game Boom Blox which Rosenbaum also worked on. This tech demo brings the original’s experiments in virtual reality forward to the Oculus era with support for the Oculus Rift DK2. You can build and destroy towers of blocks to your heart’s content. 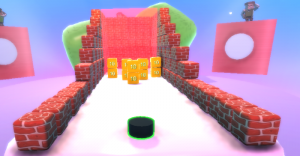 New To VR will be back on VRFocus will next week with more virtual reality experiences and video games that you can try out..

The post New To VR: Create And Destroy In Smash Stax appeared first on VRFocus.