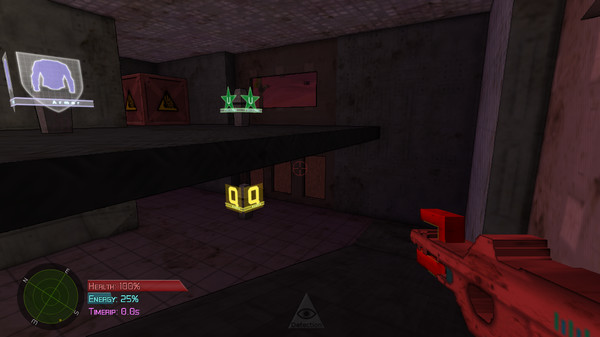 In the far flung future in another galaxy a planet with a bloody history of war is looking for hope and for salvation. 5089 is the latest outing from Phr00t’s Software and the third title in their series of videogames set on the planet Xax. Following on from both 3089 and 4089, 5089 brings users back to a planet in turmoil, gripped by an unceasing war against a robot army that has left Xax in tatters. What can you do to save the planet?

5089: The Action RPG is newly released and offers new ways to interact and combat the robot menace. Not only that it includes virtual reality (VR) support for “any SteamVR device”, specifically Oculus Rift and HTC Vive. Technical specifications can be found on the Steam Store page where it is at the time of writing on sale for £5.59 in the UK. 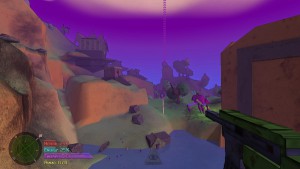 VRFocus will be back tomorrow with another new experience for you to try out. Until then be sure to stay tuned to our Facebook and Twitter accounts for all the latest updates.

The post New to VR: Battle Rampaging Robots In Outer Space With 5089 appeared first on VRFocus.