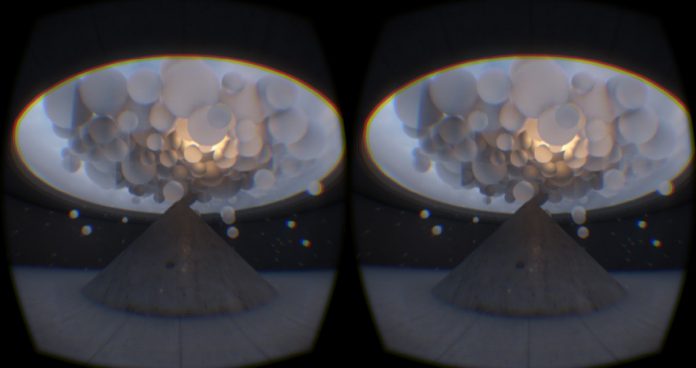 We end another week of new virtual reality (VR) experiences on VRFocus not on Oculus VR Share nor on the Steam store. Instead we’re taking a little trip to the CRYENGINE forums – yes, no Unreal Engine talk today – for a VR demo that you probably missed.

Cloud VR is a VR demo created by developer Synce that shows off the particle and object physics of the CRYENGINE and for those interested in seeing how another of the most well known graphical engines works in VR this might be a good way of doing of  It is influenced by the work of French artist Charles Pétillon who recently filled London’s Covent Garden with a similar cloud of white balloons. 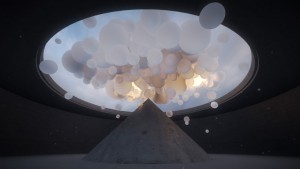 A free download of 128MB, you can see some examples of this experience below. It is compatible with the Oculus Rift DK2 head mounted display (HMD) and the Crescent Bay model as well. However it should be noted that the experience will run at a lower FPS on the DK2.

We will be back with more new VR experiences next week on VRFocus be sure to check over the rest of today and weekend for more stories and videos from the developing world of VR and AR..