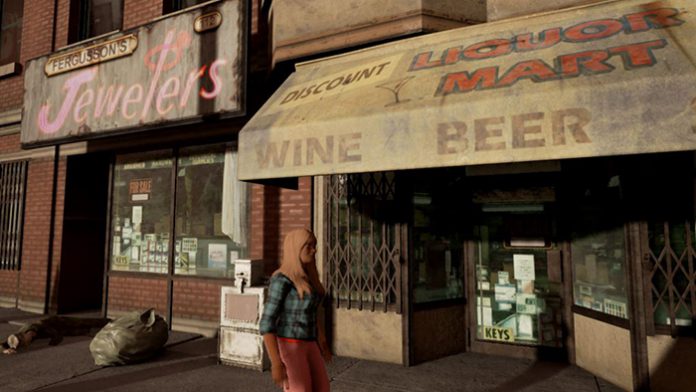 For today’s new virtual reality (VR) app we’re back to Oculus VR Share for an experience that is out of this world. Or at least one whose subject is.

Developed by Tír na nÓg Games, UFO In The City is a virtual experience in which a seemingly normal day is interrupted by the appearance of an unidentified flying object in the sky. The idea being to bring to life the various videos you may have seen on the Intenet or scenarios you’ve seen in films. How different is it when you are the one watching? How do the other people of the city react in comparison?

You can see video footage of the experience in action below, for which you will require an Oculus Rift DK2 head-mounted display (HMD). For further information such as the technical specifications please see the Oculus VR Share page linked above.

New To VR will be taking a trip back to Steam tomorrow for another simulation. Be sure to join us on VRFocus then and be sure to stay with us for all the latest VR news.

The post New To VR: A Normal Day Becomes Extraordinary In UFO In The City appeared first on VRFocus.