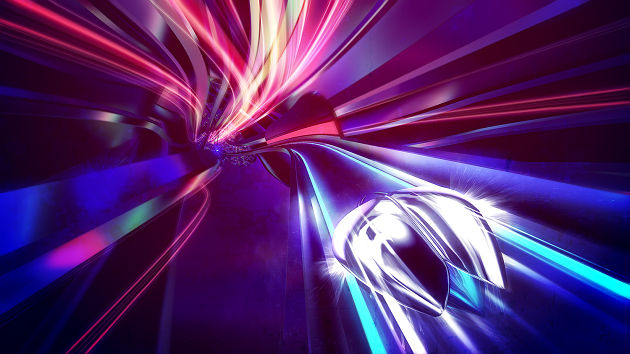 Thumper combines classic rhythm-action with breakneck speed and brutal physicality. Players are cast in the role of a space beetle that’s hurtling towards an insane giant head from the future. The five screenshots show that beetle hurtling down a bright neon lit track of various colours and designs. What the images can’t convey is this intense speed that videogame runs at, which maybe a problem in VR for those more sensitive to motion sickness.

Marc Flury the programmer and designer for Drool said in the blog: “Wouldn’t a VR version be too intense? Well, against our better judgement, we recently got the game running on PS VR just to see. We can confirm that not only is it intense, it’s completely overwhelming!”

Drool will be taking Thumper to the Game Developer Conference (GDC) 2016 next week, and its due to launch later this year. VRFocus will be continuing its coverage of Thumper, reporting back with any new updates. 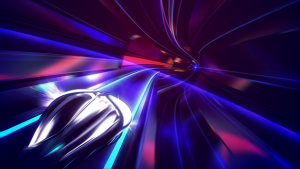 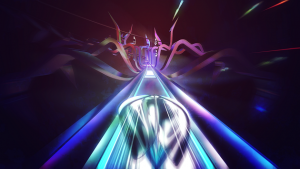 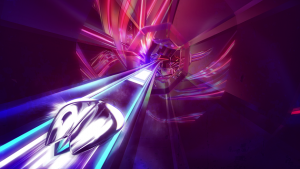 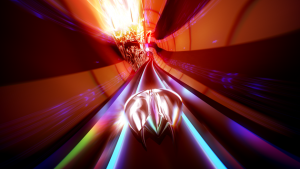